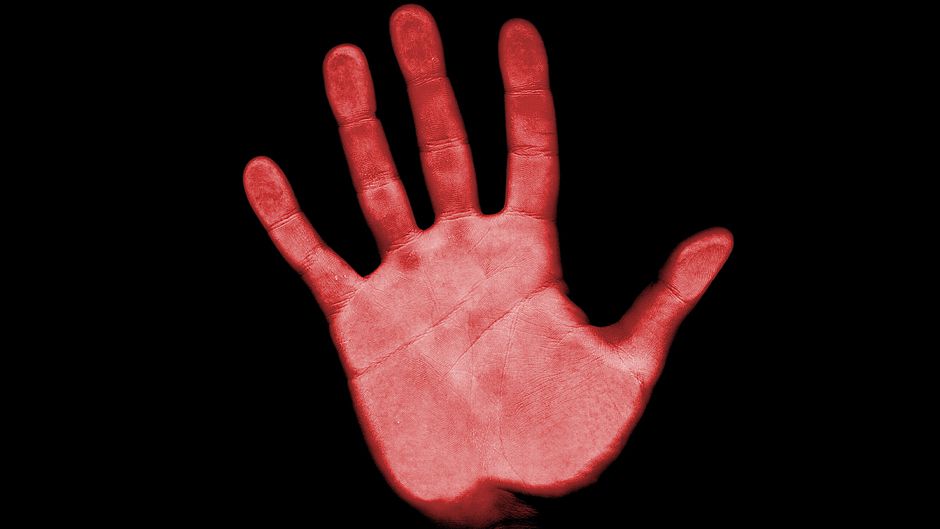 Over the last decade, it has become rather common to characterize migration as one of the new security issues. At the 68th General Assembly of the United Nations (UN) last year, a variety of leaders highlighted how the themes of migration and security are interlinked. This “securitization” of migration is evident not only to experts and practitioners in high-level meetings but also to common citizens in their daily life, and illustrations of it can come in the form of human tragedy resulting from prejudice.

A case in point is a regrettable incident that occurred recently in Italy. On 14 November 2014, in a working-class suburb in Rome, local residents directed violence at a refugee centre to the extent that riot police had to intervene.

Some amongst the rioters were singing chants of “Il Duce” (the title assumed by fascist dictator Benito Mussolini) and were using openly racist slogans. According to certain Italian news reports, it appears that an episode of violence against a woman — allegedly committed by some Romanian immigrants in the neighborhood — was employed by far-right groups as justification for attacking the centre, which was mainly hosting minors coming from conflict-devastated regions of Syria.

These refugee teenagers were welcomed into Italy after the world began seeing shocking images of Syrian youth dying during the war. Now, these same teenagers became the object of threats because some other immigrants have supposedly committed a crime. But is this the real reason?

To the eye of a political sociologist, the triggers are not so straightforward. It seems that some radical right-wing groups are seizing occasions to fuel the public discontent that has resulted from eight years of economic hardship. Over that period, unemployment and black market business have increased, as have house rents and general cost of life. At the same time, income and salaries are constantly decreasing and workers’ rights and public health care deliveries diminishing.

Italy’s wealthy workers of the 1980s (a decade in which Italy was at the height of what is known as “The Italian Economic Miracle”) must now deal with paying monthly bills with their scarce pensions while concurrently maintaining their unemployed offspring and sometimes even their unemployed or retired siblings.

Unemployment is worse than ever and long-term in Italy unemployment is particularly high. In fact, most of these unemployed have only their families and other relatives to rely on in harsh times, as is often the case in the southern European countries. This is reflected in the statistics: in Italy, 91% of people believe that they know someone they could rely on in times of need. What is sometimes shown as a positive trend of strong solidarity is indeed the result of individual strategies of developing strong personal and family networks to cope with crisis.

These unemployed persons spend their days watching biased and even at times inflammatory television reporting that claims immigrants are “illegally” arriving in their country to take, via the black market, the jobs that the unemployed think they could be doing.

In Rome, one of the Italian cities where far-right groups have always been most numerous, there is a long history of criminalizing immigrants. But anti-immigrant politics is not exclusive to these groups: the populist party Lega Nord is particularly active in this sense, as the latest news reports have also highlighted.

People’s discontent is fuelling extremist and anti-immigrant parties everywhere in Europe. This situation is not at all new but has been ongoing for more than a decade now. Yet, so far, the rise of anti-immigrant governments does not seem to have improved the situation of citizens or of migrants. And the fear is that citizens will start looking at even more extremist solutions, as Karl Polanyi showed happened before World War II.

In fact, “the parallel between Europe today and what Polanyi described is striking”, one author noted over ten years ago already. Indeed, as Pulitzer Price winner Chris Hedges also points out: “We stand on the cusp of one of humanity’s most dangerous moments.”

Therefore, the question is not so much about “making migration secure” but “to the benefit of whom”? We should ensure that both migrants and regular citizens are more secure in the future. At “The Worlds of Violence” — the 9th Pan European Conference on International Relations in September 2015 — a section will address questions of migration and security, highlighting that human security should be at the heart of all discussions on migration and security issues, and recognizing that prejudice is also one of the most frightening global security threats.

As also highlighted in past research carried out by the UNU Institute on Globalization, Culture and Mobility, one of the institutes composing the UNU Migration Network, racism and prejudice are key issues in a comprehensive strategy aiming to contribute to peace and international security. To serve as a reminder are UN Secretary-General Ban Ki-moon’s remarks to the Security Council on Intercultural Dialogue for Peace and Security:

“At a time when prejudice and hatred are all too common… when extremists seek new recruits through incitement and identity-based appeals… when politicians use divisiveness as a strategy to win elections… dialogue can be an antidote. Dialogue is a force for conflict prevention, management and resolution.”

As it is crucial not to underestimate the dangers, so it is equally key to consider that there are also important differences with the pre-Second World War period that Polanyi described. In particular, the global world in which we all live allows the understanding that problems occurring within societies can affect international relations and international security. As well-expressed by Ban Ki-moon: “In extreme cases, ruthless leaders instigate prejudice to incite genocide, war crimes and crimes against humanity.”

The section on Migration and Security at “The Worlds of Violence” will therefore offer the opportunity to analyze in depth how migration-related phenomena can affect both the international security of states and the human security of people, with the aim of improving the situation to the benefit of everyone.

Why Prejudice is a Global Security Threat by Valeria Bello is licensed under a Creative Commons Attribution-NonCommercial-ShareAlike 4.0 International License.

Valeria Bello is a Research Fellow at the United Nations University Institute on Globalization, Culture and Mobility (UNU-GCM) in Barcelona, and coordinator of the recently launched UNU Migration Network. She is a political sociologist with a particular interest in questions of prejudice, inter-ethnic conflict and the role of non-state actors in human and international security.