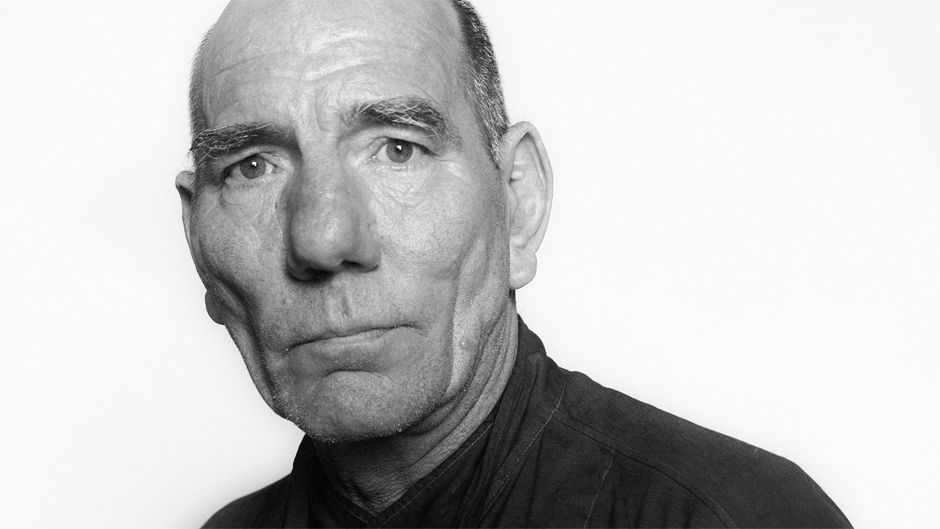 The Age of Stupid is a must-see film. I recommend that you watch it before the climate negotiations in Copenhagen this December, because it will inspire you to take action and to push for a real and very ambitious deal. It is a real wake up call on the need to act now to save the planet.

I finally got to see the Age of Stupid at the Global Premiere held this week, which involved screening the film at over 700 cinemas in 50+ countries.

There was obviously a lot of effort put into the main event in New York with prominent persons including Kofi Annan, Mary Robinson, Gillian Anderson, and the film’s director Franny Armstrong all in attendance. It looked like an action-packed and fun event. Watching some of the video footage, at various websites, I am sure that I saw someone wearing a Global-Disaster-Proof Suit. Don’t you have yours?

Here at the Tokyo screening, disappointingly the only one in Japan, everything was very low key, although the small theatre was sold out.

As you can see from the trailer at the Age of Stupid website, this excellent film is as much a documentary about peak oil as it is about climate change.

Many of the central characters’ lives are related to oil in one way or another — an oil company employee in New Orleans who lost everything in Hurricane Katrina, a young woman in Nigeria who struggles to earn money to study medicine in a community ravaged and neglected by an oil company, a wind farm developer in England, and two Iraqi children whose family was victim of the war over oil.

The basic argument that these (true yet dramatically presented) stories underscore is that we need to get off fossil fuels as quickly as possible. Our goal should be to keep increases in greenhouse gas emissions to less than two degrees Celsius. To do that, emissions need to start declining dramatically in the next five years or so. That is all pretty much mainstream climate science that has been documented by other films before it (eg., Inconvenient Truth, Eleventh Hour).

What this movie does differently however, is pull you into a world already victim to the devastating impacts of unmitigated climate change. Set in 2055, the film is narrated by humanity’s sole remaining archivist, British actor Pete Postlethwaite.

We are eavesdropping as Postlethwaite reflects on Earth’s trajectory to disaster and humanity’s role therein as he views digital bits from his pre-2055 repository: the true stories of the characters profiled (one is an 82-year-old guide in the French Alps who has seen with his own eyes the retreat of glaciers), as well as clips of real news reports of actual extreme weather events.

Age of Stupid is a subtle (but unpreachy) meditation on the insanity of mass carbon indulgence: as the archivist pulls out too-familiar real examples of consumer gratification, corporate greed, geopolitical warmongering, and resource plunder, one’s conscience is fully awakened. Engagingly simple animations help to convincingly present a case for international per capita carbon rationing.

Almost as astounding as the message of the film, is the way it was made, the way that message is being communicated and the film distributed.

The Age of Stupid is being funded by ordinary people, with hundreds of individuals and groups contributing £860,000 (US$1,370,404) so far. This is called crowd funding.

It includes the £180,000 (US$287,000) raised for the Global Premiere on 21-22 September, with the goal of beating Star Wars’ “biggest ever premiere” record using satellite links to connect up to cinemas around the world. It is the first time this model has been followed on this scale and as a result, is the talk of independent film makers. Perhaps it can change the way we make films in the future — move over Hollywood.

In the UK, from May 2009 onwards, people have been encouraged to hold their own indie screenings. This is going global from October.

If you haven’t been able to find a cinema in your country showing the film, you’ll be able to watch it online, for free, for one month (but no details on how to do this just yet) or you can pre-order the DVD (due for release on 19 October 2009).

It is also impressive how Team Stupid (their name, not mine) has used a range of communication tools to reach out to people, including blogs, Twitter and Facebook. Go to the Age of Stupid site and start following.

Better to be safe than stupid

Towards the end of the film, the Guardian’s star environmental columnist George Monbiot appears and argues that activism will be the key to bringing about real change — just as we have found in many instances in the past, such as the suffragette or civil rights movements.

However, we are encouraged to begin making changes to our lives today by immediately working to reduce our carbon footprints (10% by 2010 — see 1010 article).

I really hope that, through global endeavours like this movie, we can help shift towards a low carbon world, by making people aware of the consequences of not doing so.

Unlike many environmental movies I have seen, I left the theatre after the Age of Stupid feeling positive and keen to look at how I can start making changes to my own life. So the film is a successful motivator to action. The scenes and ideas play on your mind long after the screening.

Perhaps Age of Stupid is also the beginning of a new phase when environmentalists get clever. That may be real measure of success of the Age of Stupid — whereby environmentalists use the tools that may be the root cause of our problems (advertising, marketing, mass-consumerism) to drive home the message, communicate the science and bring about the shift to a low carbon society.

Linking back to the idea of out-doing Star Wars, there is also a need to out-do environmentalism of the past and all its failings.

So it may be good to end here with Derrick Jensen’s excellent presentation on what Star Wars would have looked like if environmentalists had made it.

Better Than Star Wars: The Age of Stupid by Brendan Barrett is licensed under a Creative Commons Attribution-NonCommercial-ShareAlike 3.0 Unported License.