Driven by Hate? What We’ve Gotten Wrong about Children and Terrorism 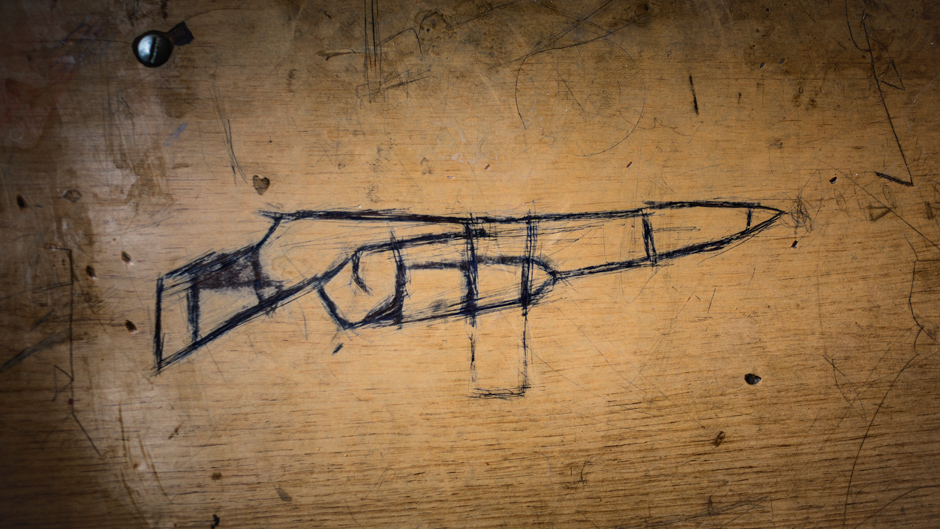 Given the increased polarity around so many issues — arms control, trade and migration, to name a few — it’s easy to forget that consensus exists on others. Feb. 12 marks one such consensus. As the International Day against the Use of Child Soldiers, it marks the anniversary of an international treaty prohibiting the use of children in armed conflict, signed by roughly 170 countries to date.

Yet despite this near consensus among countries that children should not be used as soldiers, hundreds of thousands of children around the world are currently associated with non-state armed groups. Engaged in a range of support functions, and sometimes fighting on the front lines, these children are exposed to extreme violence, coercion and hardship.

Child recruitment into armed groups is not a new phenomenon, but the way associated children are described and treated has changed significantly in recent years. Twenty years ago, children associated with armed groups were described as “victims”; today, they are increasingly characterised as “security threats.” Much of this distinction has to do with motivation.

Motivated by love or hate?

Traditional thinking asserts that children who exert some agency in joining armed groups — i.e. are not threatened or coerced — are motivated by anti-social tendencies, ideology and negative emotions: anger, hatred, a need for revenge. But, new research from the United Nations University is challenging this widely held assumption.

The research suggests that children join armed groups primarily for positive, pro-social reasons. For example, in contexts of intergroup conflict, people are primarily driven by love for their own group, rather than by hatred of another group.  This “in-group love” drives behavior that helps the group survive and thrive, but when it creates an “us vs. them” dynamic, actions to support “us” often end up hurting “them.”

Human beings are innately social creatures, with a fundamental need to belong to meaningful groups. People also have a desire to feel a sense of meaning in their lives. The need to belong and have meaning is exacerbated when people face uncertainty, feel humiliated or deprived, anticipate a loss of significance, or are reminded of their own mortality, all common in conflict zones. Armed groups that provide a ready-made community, identity and sense of purpose may be particularly attractive to young people, a possibility that is not lost on many armed group recruiters.

These findings have significant policy implications. Many existing efforts to prevent or counter violent extremism operate on the assumption that antisocial tendencies drive involvement with violent groups. As such, initiatives have been designed to promote prosociality and work to instill empathy and civic values as a way of preventing children and youth from joining violent groups. Efforts like these likely miss the mark however, as they do not respond to the actual motivations of children and youth who are drawn to violent groups.

UNU’s research shows that many children have highly developed prosocial motivations, so a further focus in this area may not have significant results. Moreover, there are some indications that these programs could have negative consequences, including the stigmatisation of the very children they aim to benefit.

There is an ongoing debate in the international community about how to effectively prevent the recruitment of children by those armed groups that are deemed terrorist and “violent extremist” and respond to children who have been unable to escape association with such groups. While there is a real need to respond to the widespread and recruitment and use of children in today’s conflicts, the international community should proceed with thoughtful caution.

Policy and programming must be informed by evidence drawn from engagement with children and youth about their needs, challenges and motivations. When designing and implementing programming, the potential to do harm must be recognised and mitigated. International discussions about children and youth should move away from narratives that narrowly cast them as a threat to our security.

If we really want to prevent child recruitment into these groups and encourage associated children to exit them, we need to find meaningful platforms that recognise and facilitate our children’s desire to contribute to their communities and society at large.

Our children and young people are an asset. If we can capitalise on their pro-social tendencies, we will all benefit.