The leaders of thousands of forest-dwelling tribesmen who have fought for years to preserve their ancestral lands from exploitation by an international mining corporation have promised to continue their struggle whatever the decision in a key hearing before India’s supreme court on Monday.

Dubbed the “real-life Avatar” after the Hollywood blockbuster, the battle of the Dongria Kondh people to stop the London-based conglomerate Vedanta Resources from mining bauxite from a hillside they consider sacred has attracted international support. Celebrities backing the campaign include James Cameron, the director of Avatar, Arundhati Roy, the Booker prize-winning author, as well as the British actors Joanna Lumley and Michael Palin.

[quote quote=”The battle of the Dongria Kondh people to stop the London-based conglomerate Vedanta Resources from mining bauxite from a hillside they consider sacred has attracted international support.” type=”image” image=”4569″ ]

On Monday the court [was to]* decide on an appeal by Vedanta against a ministerial decision in 2010 that stopped work at the site in the Niyamgiri hills of India’s eastern Orissa state.

Lingaraj Azad, a leader of the Save Niyamgiri Committee, said the Dongria Kondh’s campaign was “not just that of an isolated tribe for its customary rights over its traditional lands and habitats, but that of the entire world over protecting our natural heritage”.

An alliance of local tribes has now formed to defend the Dongria Khondh. Kumity Majhi, a leader of the Majhi Kondh adivasi (indigenous people), said local communities would stop the mining “whether or not the supreme court favour us”. 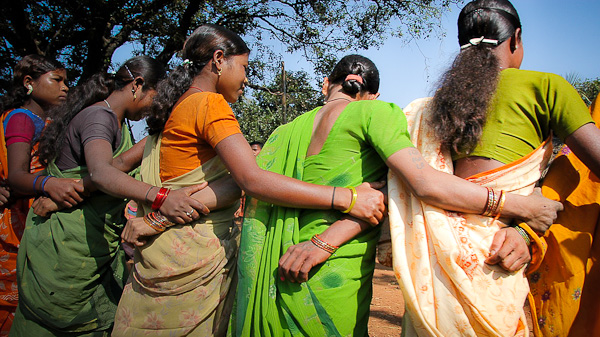 “We, the Majhi Kondh adivasis, will help our Dongria Kondh brothers in protecting the mountains,” he said.

Vedanta, which wants the bauxite for an alumina refinery it has built near the hills, requires clearance under the country’s forest and environmental laws. But though it had obtained provisional permission, it failed to satisfy laws protecting the forests and granting rights to local tribal groups.

A government report accused the firm of violations of forest conservation, tribal rights and environmental protection laws in Orissa, a charge subsequently repeated by a panel of forestry experts.

Jairam Ramesh, the then environment minister, decided that Vedanta would not be allowed to mine the bauxite because “laws [were] being violated”.

At the time, a spokesman denied the company had failed to obtain the consent of the tribal groups. “Our effort is to bring the poor tribal people into the mainstream,” Vedanta Aluminium’s chief operating officer, Mukesh Kumar, said shortly before the 2010 decision.

Since then the company has made efforts to win over local and international opinion. This weekend Vedanta, contacted through their London-based public relations firm, declined to comment.

Many Indian businessmen say economic growth must be prioritised even at the expense of the environment or the country’s most marginalised communities. They argue these are the inevitable costs of development.

Ramesh was considered the first environment minister to take on major corporate interests after decades where legal constraints on business were routinely ignored. But his stance caused a rift within the government and he was moved to a different ministry.

“There are so many reasons not to mine there [in the Niyamgiri hills], the court could only overturn it on procedural grounds. Otherwise it will send a signal of total political paralysis,” he told the Guardian. 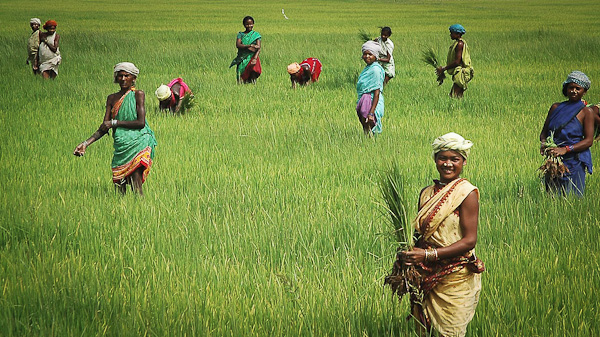 The supreme court may decide to send the case to the newly constituted national green tribunal, a body of legal and technical experts, to consider once more.

Last week the tribunal suspended the environmental permits for the massive Posco iron and steel refinery, also in Orissa. The project would see an £8 billion (US$12.7 billion) investment from a South Korean firm, and would significantly enhance India’s industrial capacity as well as generating hundreds of jobs. The tribunal decided however that studies on its environmental impact had been based on a smaller venture and were thus invalid.

Elsewhere in India, power plants, dams, factories, roads and other infrastructure projects are stalled pending environmental clearance. There are frequent reports of clashes over land throughout the country. In February, Survival International, a UK-based campaign group, said it received reports of arrests and beatings apparently aimed at stopping a major religious festival in the Niyamgiri hills where Vedanta’s bauxite mine is planned.

This article appeared on guardian.co.uk on 8 April 2012.

[* Note: On Monday, 9 April 2012, the court adjourned without making a decision. Apparently a ruling is expected before the summer vacations.]

Jason Burke is the south Asia correspondent of The Guardian and The Observer newspapers.