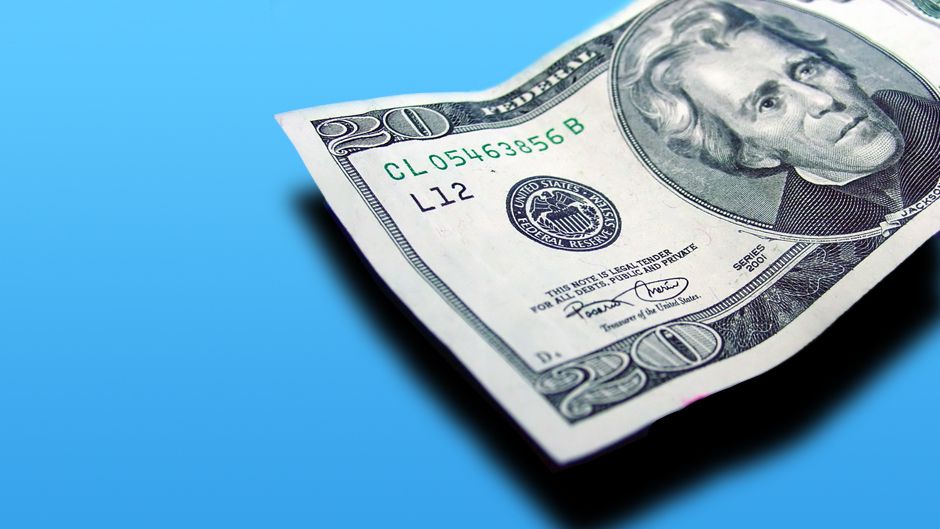 The two defining challenges of our century are managing climate change and overcoming world poverty. We cannot overcome one without the other. With international collaboration and sound policies we can find success by launching a new era of low-carbon economic growth while adapting to the climate change which is already happening.

Financial support for developing countries will play a vital role in any integrated action and thus the fresh proposals in the new report by the high-level advisory group on climate change financing, which was commissioned by the United Nations secretary-general in February, can help make progress towards agreement in the United Nations conference in Cancún, Mexico, which starts later this month.

The report outlines a coherent structure of policies through which at least US$100 billion a year could be raised by 2020 from public and private sources for international action on climate change. This goal is laid out in the Copenhagen accord, which now has the agreement of 140 countries. These measures can be increased if a bigger target becomes necessary.

Unmanaged climate change would so transform the planet that hundreds of millions of people would need to move by the end of this century, probably leading to severe and extended conflict. Poor countries and communities are the most vulnerable and have done the least to create the problem. Rich countries have a clear obligation to provide new and additional resources.

The scale and urgency of this issue for developing countries was recognised by every member of the advisory group, which included heads of government, finance ministers, leading figures from the private sector, and policy experts, most of them with direct experience of making policy on the public finances.

The group’s report concluded that the goal of raising $100 billion a year for developing countries is feasible if the political will is there. And it identified a coherent set of mutually reinforcing policies.

One key element is a price on carbon. This would address the massive market failure that products and services involving emissions of greenhouse gases do not reflect the cost of the damage that they cause through climate change.

[quote quote=”The report argues that putting a modest price on carbon would address the massive market failure that sees products and services involving emissions priced in a way that doesn’t reflect the cost of the damage they cause.” type=”text” ]

The group’s report showed that a modest price on emissions, in the range of $20-25 per tonne of carbon dioxide, would push incentives in the right direction, raise substantial public revenue, and foster strong private investment crucial to the new industrial revolution which will make the transition to the low-carbon economy a reality.

If rich countries introduce domestic carbon taxes or auction permits for emissions based on this price level, they could potentially provide US$30 billion a year for developing countries by using just 10% of the revenues.

Similarly, a carbon tax on international shipping and aviation set at the same level (or auction revenues from emissions caps if that route to pricing is followed) could generate US$10 billion annually for international climate action from just 25-50% of the revenues, even after ensuring any costs to developing countries are covered.

Other policies, such as redirecting subsidies that are currently paid by the rich countries to the fossil fuel industries, or levying a tax on financial transactions, could provide a further US$10bn each year.

These measures together could raise about US$50 billion annually in net public funding to help developing countries to tackle climate change. New public grant resources will likely be necessary for much of adaptation. But some grant funding will also crucial to support low-carbon investments, promote new technologies and tackle deforestation.

In addition, the multilateral development banks (MDBs), including the regional development banks and the World Bank, could raise an additional US$30-40 billion in gross public flows through a strengthening of their resources by rich countries. With a price of around $25 per tonne of carbon dioxide, increased flows from the carbon markets could be $30-$50 billion.

Private sector flows will be vital to the entrepreneurship and innovations that must be at the heart of this new industrial revolution. Sound policies in developing countries, a price for carbon, and risk-sharing and co-financing with MDBs and other national and international institutions can yield private flows that are many times the public resources involved in fostering them. The group suggested that the indicated policies could generate private flows of $100-$200 billion per annum.

Resources are more likely to be generated in rich countries and be acceptable in developing countries if they are provided in a way that promotes their effective spending. The global fund to fight AIDS, tuberculosis and malaria has shown how much can be achieved through adopting a results-oriented approach to the distribution of financial support. The MDBs have learned from experience how to use resources well.

[quote quote=”Sound policies in developing countries, a price for carbon, and risk-sharing and co-financing with multilateral development banks and other national and international institutions can yield private flows that are many times the public resources involved in fostering them.” type=”text” ]

The productivity of aid has also improved because of progress in the policy environment and the investment climate in the developing world. An African green fund for both adaptation and mitigation could put the resources and experience to good use in one of the most vulnerable parts of the world, but also one full of opportunity in the new low-carbon era.

While climate resources and more traditional development resources may have different fiscal origins, it would be diversionary and damaging if they were kept separate in their use: whether we look at agriculture, building, power, technology or deforestation, we see that development, adaptation and mitigation are so often inextricably intertwined.

The report is intended to be helpful to whoever wishes to use it, but we hope it can provide valuable inputs to both the Parties to the United Nations Framework Convention on Climate Change and the G20 countries which meet next week.

International collaboration involves much more than finance. But new finance could unlock current inertia. Delay is dangerous as greenhouse gas concentrations continue to rise; now is the time to translate these ideas into concrete actions.

This article was originally published on guardian.co.uk at 11.28 GMT on Monday 8 November 2010.

ChairGrantham Institute for Climate Change and the Environment

Nicholas Stern is a British economist and academic. He is IG Patel professor of Economics and Government and chair of the Grantham Institute for Climate Change and the Environment at the London School of Economics.

Minister for PlanningGovernment of South Africa

Trevor Manuel is the minister for planning and was formerly minister of finance in South Africa.