Nigerian Elections 2015: What Should Be on Buhari’s Agenda? 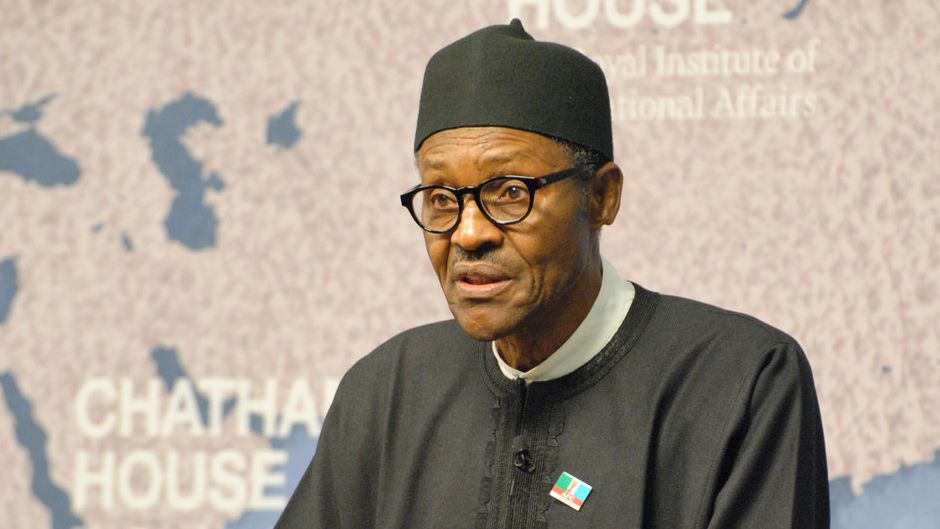 Everyone had thought the election would result in anarchy, that corpses would litter the streets. But that was not the case this time around. Despite rumours of vote rigging and an election day delayed by six weeks, the Nigerian people demonstrated commitment, resilience and self-restraint and went out en masse to vote; some even stayed in their polling units into the second day as the election process dragged on. Regional and international observers judged the election results to be free and fair. This is good news not only for Nigeria, but also for Africa, given that most African presidents have adopted a ‘sit-tight syndrome’.

By remaining faithful to his oath of office, outgoing President Goodluck Jonathan follows the examples of great African leaders including Dr Nelson Mandela of South Africa, Julius Nyerere of Tanzania, John Kufuor of Ghana, and Joaquim Chissano of Mozambique. He certainly deserves the prestigious Ibrahim Prize for African Leadership.

Regional and international observers judged the election results to be free and fair. This is good news not only for Nigeria, but also for Africa, given that most African presidents have adopted a ‘sit-tight syndrome’.

Late this month, on 29 May 2015, President-elect Muhammadu Buhari is set to be sworn in. He has a four-year term ahead of him, with the possibility of a second term thereafter, to lead Africa’s most populous and economically powerful country. His reputation and record as an incorruptible politician, mainly while serving as Nigeria’s military ruler from 1983 to 1985, lend credibility to his promises to tackle corruption.

But in addition to tackling corruption, what else should be on his agenda? I propose seven items based on my interactions and discussions with Nigerians both at home and abroad. These points are both critical and urgent for peace, security and inclusive development in Nigeria. They include: (1) security; (2) control of corruption; (3) diversification of the economy; (4) power and energy reforms; (5) human development, especially good healthcare and quality education; (6) rule of law; and (7) media freedom and civil society empowerment. I focus on the first two items in this post. The others will be tackled in future posts, due out on 14 and 28 May.

Under Mr Jonathan’s Presidency, Nigeria has been battered and intimidated by the Boko Haram insurgency. By one account, in the past five years an estimated 18,000 people have died and more than 1.5 million people have been displaced within Nigeria or to neighbouring countries. The 200 abducted ‘Chibok girls’ are yet to be found.

The Nigerian Army, once considered ‘primus inter pares’, performing with distinction and honour on regional and international peacekeeping missions, is now more like a Boy Scout movement. It quibbles and gives flimsy excuses for failings in the smallest of security tasks. This is not only a national tragedy, but international as well — in part because Boko Haram has now launched attacks on neighbouring countries while pledging allegiance to ISIS.

Muhammadu Buhari can make a huge difference in this regard, thanks to his long military experience. Under Buhari’s tenure, I expect to see nothing less than a total reform of the Nigerian military. First, professionalism, meritocracy and discipline need to be reinstated. There should also be better recognition and incentives, including superior training, access to modern technologies, and cutting-edge research and development in intelligence gathering.

Although Nigeria has a reputation for corrupt practices, President Jonathan’s administration stood out. Consider what happened last year when the then governor of the central bank, Lamido Sanusi, said that US$20 billion had gone missing. He was sacked. Rampant corruption has led to the collapse of iconic national institutions including Nigeria Airways, Nigerian Railways, Nigerian Telecommunications (NITEL), and the Nigerian Postal service (NIPOST).

By some estimates, over US$20 trillion have either been stolen or wasted by Nigerian governments since independence in 1960. This money could have been used for developmental projects such as vaccinations for children; girls’ education; better roads; modern hospitals and access to drinkable water. Sadly, these fell by the wayside.

Public awareness and education are very important tools that could also be used to tackle corruption head-on. It is important for Buhari to remember that a corrupt government can never command the respect and loyalty of its citizenry.

Nigerians expect Buhari to tackle corruption and put a halt to the culture of embezzlement and looting of public funds that have so marked the polity in recent years. To achieve this objective, my advice would be that Buhari learns from former President, Olusegun Obasanjo. When President Olusegun Obasanjo came to power as an elected president in 1999, he identified corruption as his major challenge and confronted it with audacity and determination.

President Obasanjo’s anti-corruption strategy involved a wide variety of measures and agencies, two of which were particularly outstanding: the Independent Corrupt Practices and other Related Offences Commission (ICPC) and the Economic and Financial Crimes Commission (EFCC), set up respectively in September 2000 and April 2003. Both agencies were given broad powers and mandates to fight corruption and related offences. The agencies’ efforts yielded unprecedented results. The EFCC, in particular, recovered N84 billion from the family of the late Nigerian head of state, General Sani Abacha in 2001. Between May 2003 and June 2004, the EFCC recovered money and assets from criminal prosecutions worth over US$700 million, as well as recovering £3 million via the British government. Perhaps more importantly, the agencies arrested, arraigned and prosecuted corrupt individuals, including highly placed officials, such as former Inspector-General of Police, Tafa Balogun.

Despite the ‘success’ records of President Obasanjo’s anti-corruption agencies, two popular criticisms remained: political interference and selective prosecutions. Nigerians expect not only that Buhari makes anti-corruption a strong priority, but to rise above political interference and favouritism in the work of anti-corruption agencies. Public awareness and education are very important tools that could also be used to tackle corruption head-on. It is important for Buhari to remember that a corrupt government can never command the respect and loyalty of its citizenry.

This article originally appeared on the blog of the United Nations University Maastricht Economic and Social Research Institute on Innovation and Technology (UNU-MERIT). The next post in this series will focus on diversification of the economy, power and energy reforms, and human development. It is set for release on 14 May — two weeks before the swearing in of President-elect Buhari.

Nigerian Elections 2015: What Should Be on Buhari’s Agenda? by Ayokunu Adedokun is licensed under a Creative Commons Attribution-NonCommercial-ShareAlike 4.0 International License.