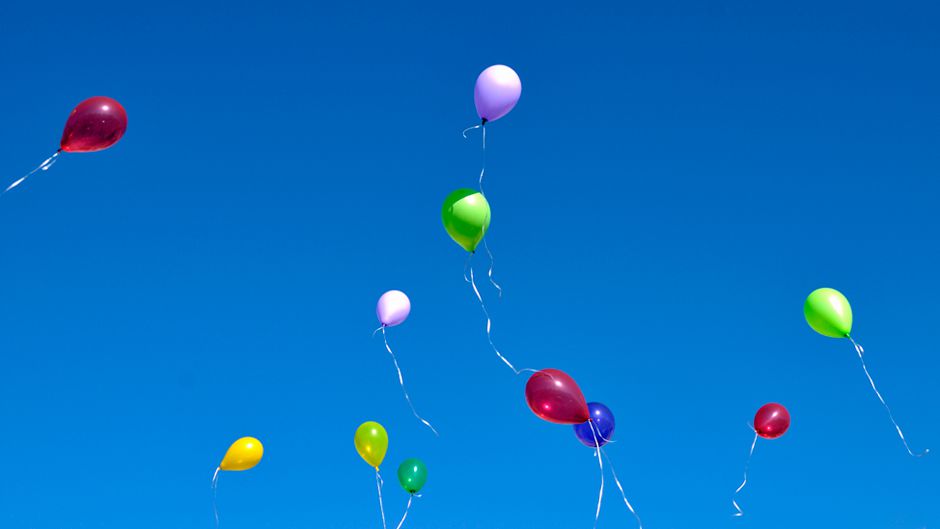 The year 2009 will be remembered as the year the world struggled and just about failed to seal a deal on climate change.

Following the momentum built by the 2007 Bali summit and the election of Barack Obama to the United States presidency, this final year of the millennium’s first decade was billed as the year of hope.

Over the course of 2009 our collective expectations grew, only to hit the brick wall that is the realpolitik of multilateral negotiations at the COP15 summit in Copenhagen earlier this month. Many are bitterly disappointed by the failure of world leaders to reach an adequately ambitious agreement — one that could keep greenhouses gases below dangerous concentrations and ensure that global temperature increases remain below 2°C in the future.

And so the year ends, leaving us with important questions. Are we in big trouble now? Have we lost our chance to stop runaway climate change? What are the options on the table? While it is certainly a time to reflect seriously on what the future has in store, our team advocates a “Stay calm, all is not lost” outlook for 2010.

The core aim of Our World 2.0 web magazine is to reach and inspire millions of people to act towards positive change in the areas of climate change, peak oil, food security and biodiversity. We strive to illustrate how and why a better version of the world can be created via innovation and collective knowledge.

In 2009, we were honoured to feature several on-the-ground reports of citizens driving change in places like Borneo, Guatemala and China, and of Kenyan and UK youth activists working together across cultural and international boundaries. Additionally, those most directly affected by global warming, often indigenous communities, shared important stories about the traditional ways in which they are dealing with environmental risks.

The power of these stories lies in their ability to engage people directly in environmental and social discussions; something governmental and intergovernmental organisations usually fail to do.

Grassroots and simplicity are more inspiring to individuals, it seems. Our most popular report in 2009 was a video brief and article about an entrepreneur who is converting plastic to oil. Similarly, our most commented-upon story on the unsustainable use of paper coffee cups also focuses on small ways in which we can all live more sustainable lives.

So the main reason we feel so brightly about the future (despite the widespread weakness of political will) is thanks to the heightened level of awareness and the increasing individual and collective civil action around our focus themes — those at the heart of the world’s principal challenges.

This year we summarised the burgeoning activity of online activists and we helped to showcase how the artistic community have mobilised to spread knowledge on pressing global topics.

Food has certainly been one of the growing movements for change worldwide. People from the paddock to the hot plate are emphasising the importance of tackling our unsustainable food production system by eating organically, but also locally and seasonally.

While it seems that global discussion is obsessed with climate change, peak oil — which some believe is an equally critical issue — is also becoming more visible. During 2009, we heard from the Transition Movement and we outlined competing visions of a future beyond easy and cheap oil.

Despite the popularity of and our desire to support such movements, we feel it is still critical to keep track of what is going on in the halls of government,  with corporate and UN power. Here, we have and will continue to draw upon the UNU’s talented pool of scholars to provide research and expertise on critical matters, such as food insecurity.

We also need to continue to remain alert in addressing the rising trend of climate scepticism that has been enabled in part by the inability of governments to work together to reflect the overwhelmingly accepted science.

Climate change will again be a focus of our attention this year, leading up to the COP16 meeting in Mexico City. However, 2010 is the International Year of Biodiversity and the equally important COP10 meeting of the Parties to the Convention of Biodiversity will take place in October in Nagoya, Japan. Our World 2.0 will be looking more at issues regarding the myriad forms of life with which we share our planet.

Finally, this review would not be complete without us saying a sincere big thank-you to all of our supporters — contributing authors, comment providers, debaters, readers, UNU partners and the Guardian among others. All of you have encouraged us and helped Our World 2.0 to reach 101 posts in our first full year of operation.

With your continued support and feedback we will continue to share (as we hope you do) stories of outstanding people working towards a more sustainable future.

Our World 2.0 — 2009 in Review by Brendan Barrett is licensed under a Creative Commons Attribution-NonCommercial-ShareAlike 3.0 Unported License.