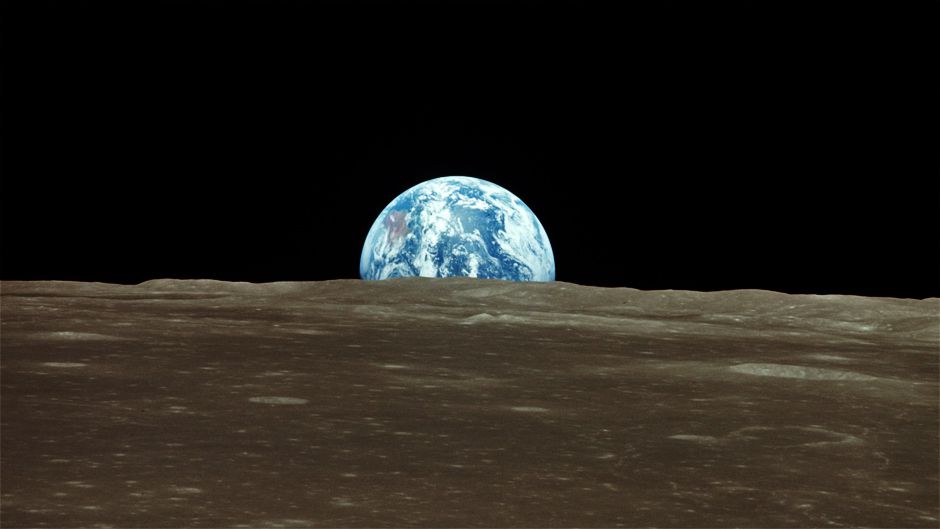 If 2009 was remembered as the year the world failed to seal the deal on climate change, 2010 might be remembered as the year that British Petroleum failed to seal the leak on its Deepwater Horizon drilling rig. The consequences of BP’s actions for local human, flora and fauna communities in the Gulf of Mexico and beyond were (and still are) catastrophic, as we know all too well.

So biological diversity, commonly referred to as biodiversity, was certainly not the winner in 2010 — though the year was, ironically, designated by the United Nations as the International Year of Biodiversity.

If you have been reading Our World in 2010 we hope that we helped clarify for you what the term biodiversity actually encompasses. The Convention for Biological Diversity website defines it as:

[quote quote=”the variability among living organisms from all sources, including, inter alia (among other things), terrestrial, marine and other aquatic ecosystems and the ecological complexes of which they are part; this includes diversity within species, between species and of ecosystems.” ]

Yet, unlike climate change where individual actions can measurably reduce our carbon footprints, actions to safeguard against current record levels of biodiversity loss are neither well known nor well defined.

If you believe in miracles, world leaders can still — at the next UN climate change summit (COP17) in Durban, South Africa — commit to measurably reduce the total volume of greenhouse gases in the atmosphere. Optimistically, a price on carbon can incentivise new industry to invest in new technologies and reduce total greenhouse gases in the atmosphere.

More difficult, but equally urgent, is the need to protect the world’s ecosystems from runaway forces like trade liberalisation, urbanisation and population and wealth growth. Yet no one sensible would bet that government, multilateral and corporate leaders who attended the fall’s summit of biodiversity convention members in Nagoya will take any meaningful action, especially in light of the continuing lethargy in the global economy.

Sure, we can cut down on our consumption of meat or only purchase sustainable timber and coffee. But ultimately most of the environmental impacts of our voracious consumption and profligate waste are outsourced, out of sight and out of mind. The consumer remains king (and queen), and who wants to give up their crowns anyway?

The other side of the coin

As we intimated in our 2009 year-end review, the poor (some would say diabolical) records of national governments, transnational corporations and international organisations in addressing these critical environmental issues through various COP processes is very much a feature of an international system in crisis. Realistically, the “better than low-expectations” outcome in Cancun will not save the world from catastrophic climate change.

Still, we found through the stories that we gathered from with the UN University and beyond that there are many shining examples of sustainable grass-roots solutions and innovative research being developed by a new generation of thinkers and passionate people. Perhaps reflecting the disconnect readers feel towards bureaucratic and distrusted global-level negotiations, our most popular stories seem to relate to issues that connect deeply into people’s lifestyles and day-to-day behaviours.

It’s neither easy, nor fair, to draw out the best stories of the year from the 150-odd submissions we published in 2010. But based partly on your comments and how widely stories have been re-tweeted, here are the ones we think you enjoyed the most:

While some on these articles received tens of thousands of hits and dozens of comments, the standout story of the year was actually our Plastic to oil fantastic video brief, which we re-published due to overwhelming popular demand. At least compared to other videos on environmental topics, this five minute video about Japanese entrepreneur Akinori Ito’s machine that converts plastic back into oil, ‘went viral’, as they say.

To date, almost 1.2 million viewers have seen the video on the UNU YouTube channel alone. Many hundreds of thousands more have tuned-in through YouTube reposters and popular websites, like motherboard.tv, that syndicated the story under our “we’re very happy to share” Creative Commons licence.  The ‘Plastic to oil’ shock helped Our World to almost double its overall audience and steadily grow its facebook and twitter communities.

By expanding our reach to new audience groups we can draw more attention to research of global significance being conducted by UN University institutes across the globe and our partners in other academic institutions, UN agencies and NGOs.

In seeing out this year, we are immensely grateful for the many dozens of contributors who worked with us this year. Your submissions have enabled our small team to increase its publishing frequency (since November 2009) from 1 or 2 stories a week since the magazine began in mid-2008, to a consistent 3 stories a week throughout the whole of 2010.

One thing we have consciously tried to do is provide a space for writers from different age groups, countries and research backgrounds. Since we are working from within the UN, we feel it is important that we better reflect the true diversity of the world. The result to date has been that our total compendium of more than 260 articles is drawn from over 150 individual contributors.

Special thanks also goes out to all the hard-working staff of the UNU Media Centre (formerly Media Studio) who produced such superb videos and provided the design and IT support that ensures the website remains attractive and accessible. And let’s not forget the hard-working translators who ensure that we can share research and stories from and with the Japanese public.

Finally and most importantly: thanks to you, our readers, for your patronage and comments. As clichéd as it sounds, we do so value your critical feedback and will do our best to integrate your ideas into our little project in the new year. Keep them coming.

Our World intends to be back bigger and better in 2011. Our aim is to keep sharing research-backed solutions to the problems of climate change, food security, peak oil and biodiversity loss. Despite the lack of major progress in the year that has past, we believe these solutions are within our collective grasp. We hope you do too and that you will continue to click-in next year.

OurWorld 2.0 — 2010 in Review by Brendan Barrett, Mark Notaras and Carol Smith is licensed under a Creative Commons Attribution-NonCommercial-ShareAlike 3.0 Unported License.