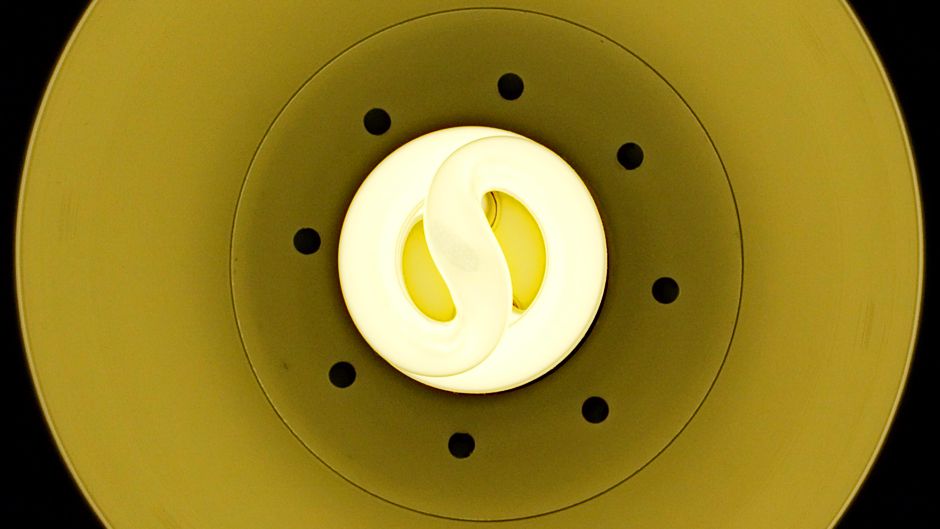 When thinking of climate change and Bangladesh, most people would probably vote the country “Most likely to suffer the consequences of sea level rise and bigger typhoons.”

Bangladeshis are quite powerless to reduce the greenhouse gases being spewed out by more developed countries, nor can they hope to reverse what’s been done. The country has instead become a hotbed for adaptation strategies and experimentation, where some innovative models are being developed and explored. Aid agencies, donors and NGOs have begun pitching in to help Bangladesh prepare for a changing climate.

Meanwhile back in more developed countries, where we should be reducing our emissions through what in climate change speak is called mitigation, instead we seem stuck in endless rounds of debates about how to proceed.  More recently, in face of the current financial crisis and economic recession, some are even asking “why bother?”

Yet not only is poverty-stricken Bangladesh busy with adaption, it has begun mitigation measures. Though the majority of Bangladeshis may not be familiar with the catch phrase “reducing your carbon footprint”, compact fluorescent lamps (CFL) are all the rage. From Dhaka to rural areas, people are switching their normal light bulbs to CFLs that can save 80 percent of energy consumption. The price of a CFL is 3-5 times more than a normal light bulb. The higher price of energy saving electrical appliances has contributed to their unpopularity in developed nations, so why have the people of Bangladesh made the decision to purchase the expensive CFLs?

During my visit to Noakhali, a state located to the south of the capital Dhaka, I noticed that some shops in rural villages are using CFL. Interestingly, they are not connected to the national grid, rather their electricity is supplied by the town generator. I asked a few villagers why they use the CFL instead of the cheaper incandescent bulbs. The first answer was one that is quite standard in Bangladesh, “It is cheaper in the long run.” But the next reply surprised me:

“If we use CFL, then the electricity (we saved) can be supplied to more shops and families. With more electricity available, more business can be done, people can work longer, people feel safer with more light, the children can study at night, etc.“

“Compared to the kerosene lamp and incandescent lamp, I prefer the bright light from CFL. It helps to attract more customers to my shop too,” commented another respondent.

This light bulb trend got started by a Clean Development Mechanism (CDM) project that partnered clean development champions South South North and Grameen Shakti with a Bangladeshi CFL manufacturer in plans to replace 100,000 bulbs with CFLs in rural Bangladesh.

The Clean Development Mechanism lets emission reduction projects in developing countries earn certified emission reduction (CER) credits, each of which are equal to one tonne of CO2. These credits can be traded and sold, and used by industrialized countries towards part of the reduction needed in order hit their Kyoto targets.

Another mitigation project in Bangladesh that utilizes the CDM recently went into operation. A Bangladeshi fertilizer company and a Dutch partner opened the first of their compost plants to recycle vegetable waste into quality bio-fertilizer. The effort is expected to chop emission of GHGs by 89,000 tonnes annually.

About 65 percent of the 1,186 CDM projects registered by the United Nations Framework Convention on Climate Change originated in Asia. Asia accounts for about 80 percent of all CER credits traded (though China makes up over half of that), having risen nearly 200  in 2006 and 2007, according to the World Bank. The value of the international emissions trading market was pegged at US$60 billion last year.

Of course CER prices are dropping due to the financial crisis. Nevertheless, Bangladesh’s government is very serious about the green power issue and just recently unveiled a renewable energy policy designed to ease the country’s severe electricity shortages. With incentives like tax breaks and low-interest loans, the government hopes to lure both foreign and domestic investors into helping achieve the new plan’s goal of satisfying 10 percent of total electricity demand from renewable sources by 2020.

Energy entrepreneurs might like to note the success of Grameen Shakti (which means ‘village energy’). Set up by the Nobel Prize-winning Grameen Bank in 1996, this not-for-profit has been supplying renewable energy to unelectrified villages — almost 70 percent of homes in Bangladesh are not on the grid — that were formerly dependent on polluting kerosene or dirty diesel generators for lighting. Grameen Shakti has to date sold and installed 205,000 photovoltaic solar home-systems (SHSs).

This impressive number of installations was possible because Grameen Shakti sells the systems on micro-credit with affordable terms. The organization set up the micro-credit scheme with a subsidy and loans from the World Bank and Global Environment Facility distributed by Bangladesh’s Infrastructure Development Company Limited. Credit repayments now let Grameen Shakti continue the scheme, despite the subsidy being phased out this year.

With their integrated approach to promoting renewable energy technology, the organization also sells biogas plants that transform cattle dung into gas for cooking, and efficient (cleaner) cooking stoves that use half the fuelwood and don’t produce smoke. There are other programs too, including training and capacity building projects like the Technology Centres that train female technicians to assemble SHS accessories (lights, phone chargers, charge controllers) and to install and maintain SHS equipment.

Such innovation helps save money and connects those without power to the grid, thus boosting the socioeconomic conditions of the Bangladeshi people, who all the while might not be aware that they are helping mitigate climate change too.