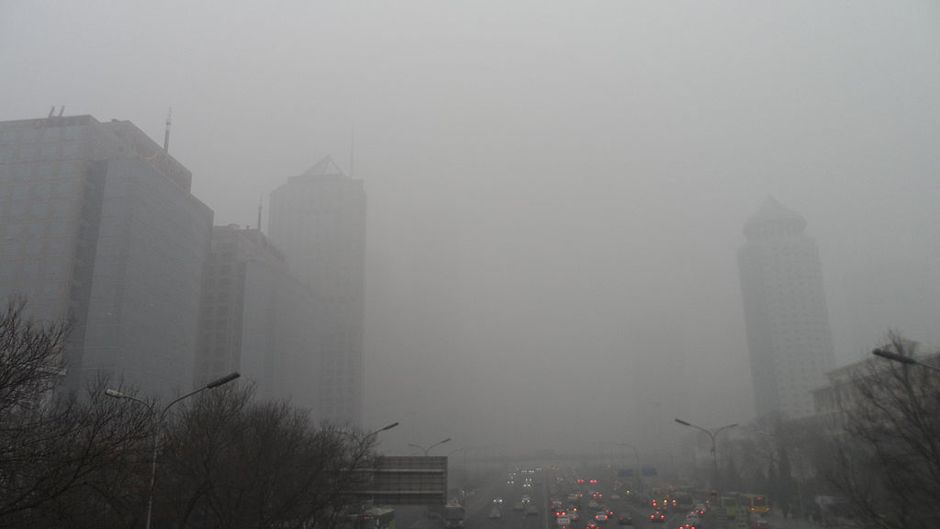 The authorities, increasingly aware of the health risks posed by the often dense clouds of pollutants that envelop China’s cities and anxious to tackle climate change by cutting back on emissions of greenhouse gases (GHG), are making considerable efforts to tackle the issue.

The latest measures — introduced on a trial basis at the beginning of 2014 — require factories to report air emissions every hour and wastewater discharges every two hours and post the results on the internet.

About 15,000 factories are listed as required to report: of those more than 4,000 have disclosed information on GHG emissions. About half of those required to monitor their air emissions are involved in the power sector: other big polluters are the iron, steel and smelting industries, cement manufacturing and the chemical industry.

Already power plants and industrial concerns in some of China’s most polluted provinces — Shandong, Zhejiang and Hebei — have begun posting regular GHG and water discharges information and more are expected to follow.
The measures, which have received little publicity outside China, are being hailed by some as one of the most important steps China has taken to date in order to tackle its serious pollution problems.

A writer on the staff of the Natural Resources Defense Council in the US describes the programme as a massive public reporting initiative, likely unprecedented anywhere else in the world.

Yet there are continuing doubts about how accurate the pollution figures will be and whether powerful provincial industrialists will implement the measures properly. Specialists point out that monitoring techniques need to be comprehensively applied: the measures are described as self-monitoring and there is much room for abuse in the system.

In its latest report on air pollution, China’s Institute of Public and Environmental Affairs (IPE), along with other academic institutions and non-governmental organisations, says significant progress is being achieved in providing information on pollution and on giving emergency warnings on air quality. “As of 2 January 2014, 179 cities were releasing air quality information in real time,” reports the IPE.

“Residents of these cities can use their computers, and even their smart phones, to understand all the air quality information available. Real time disclosure has highlighted serious pollution, which has prompted several areas to develop emergency contingency plans for times when pollution is severe.”

However the IPE report says a group of major emitters, including thermal power plants and steel factories, are continuing to seriously exceed pollution discharge limits even when it’s obvious surrounding areas are experiencing severe pollution.

“All parties interested in the control of atmospheric pollution cannot sit idly by,” says the IPE.

“The report calls on government, courts, enterprises, media, environmental organisations and citizens to seize the historic opportunity created by pollution source information disclosure and together push for the reduction in pollution emissions, so that the smog that hangs over Chinese cities can be dispersed as quickly as possible.”