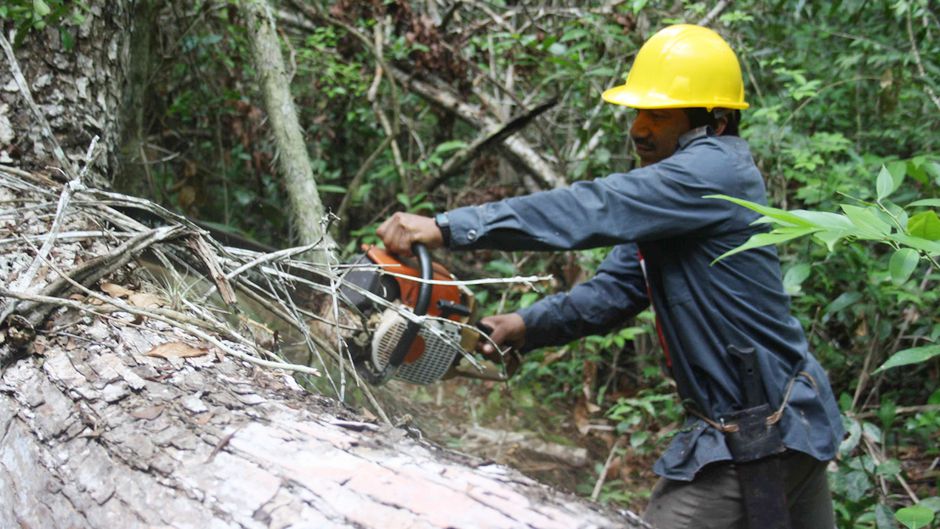 According to the Center for International Forestry Research (CIFOR), more than 13 million hectares (32 million acres) of forests are lost globally every year, an area around the size of England. Community-based forest management now comprises 8 percent of the world’s managed forests, and up to 20 percent of Latin America’s forests.

In the launch press release from Center for International Forestry Research (CIFOR), Manuel Guariguata, one of the co-authors and a Senior Scientist CIFOR, explains:

“Our findings suggest that a forest put away behind a fence and designated ‘protected’ doesn’t necessarily guarantee that canopy cover will be maintained over the long term compared to forests managed by local communities — in fact they lose much more.”

“When done properly, the benefits of community-based management can be seen over the long term, leading to greater conservation participation, reduced poverty, increased economic productivity and the protection of many forest species,” Guariguata said. 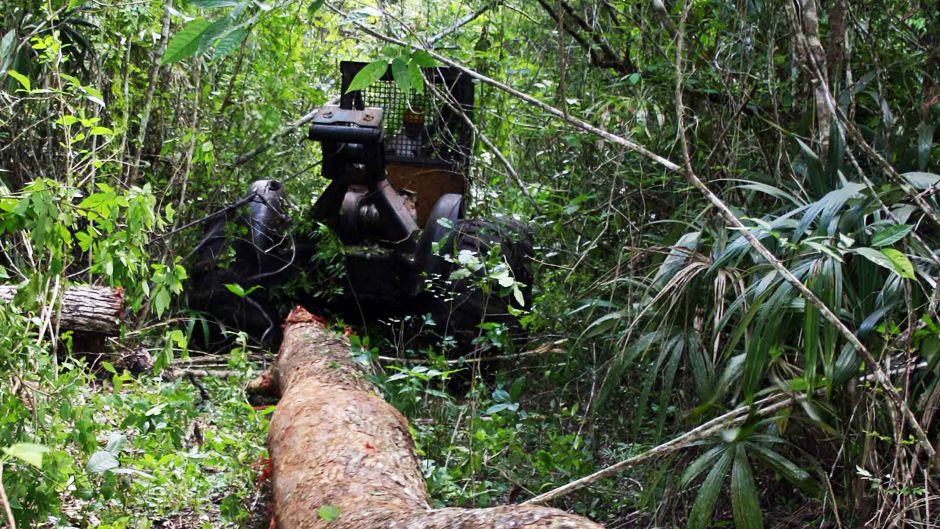 While protected areas lost an average of 1.47% of forest cover per year, community managed forests lost just 0.24% per year.

In their paper, the authors explain that there are three reasons for looking at alternatives to strict protection of forests (the “fortress conservation” model):

The paper aimed to compare the effectiveness of protected areas and community managed forests in maintaining forest cover and to assess the underlying causes that may explain the differences between the two types of forest management. The authors’ hypothesis is that “on a pantropical scale, rates of deforestation within or around community managed forests are either equal to or less than forests under strict protection”. They found that their hypothesis was supported by the research.

The underlying causes of deforestation are interesting. Human population growth is exerting pressure on 70% protected forests with high deforestation rates. 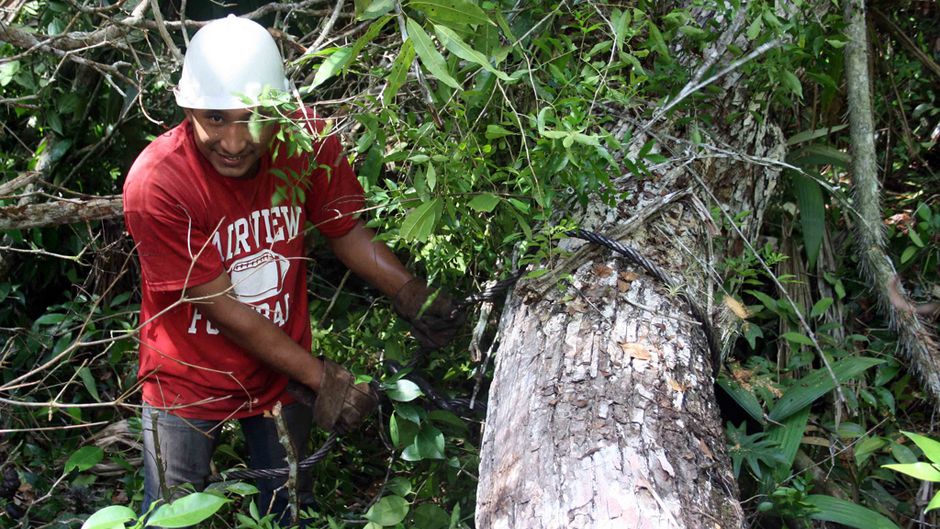 The ejidos in Mexico exemplify how the maintenance of forest cover in CMFs can occur even with the presence of deforestation pressures.

“[I]n community management ejidos in Quintana Roo (Mexico), deforestation drivers such as infrastructure development, population growth, agricultural expansion, and development programs do not necessarily result in increased annual deforestation rates mostly because communities have working rules for managing forested areas. The ejidos in Mexico exemplify how the maintenance of forest cover in CMFs can occur even with the presence of deforestation pressures.”

Another problem is that community managed forests are vulnerable. Protected areas are mapped and documented by state forestry departments, even if they are little more than “paper parks”. Subsequent research will reveal any destruction of the forest.

If, on the other hand, a palm oil company sends the bulldozers into a community managed forest the chances are that the only people that knew anything about the management of the forest and its boundaries are the local community. The forest, and its management system, disappears almost without trace.

That is not the fault of the community or their management system, but a failure of the forestry authorities and the palm oil company to recognise either.

As billions of dollars are being channeled into the Reducing Emissions from Deforestation and Degradation (REDD+) climate change mechanism that pays developing countries to protect forests, the paper suggests that community-managed forests could be a more cost-efficient and effective solution to reducing deforestation and increasing the sustainable use of forests, with the added benefit of boosting local livelihoods.

“After decades of expanding protected areas, the need to incorporate human rights concerns and equity into management objectives is now unquestioned. REDD+ schemes could provide an opportunity to recognize the role that local communities play in reducing deforestation,” co-author Gauriguata said.

Note the careful use of the word “could”. The role of local communities in managing forests must be recognised. But the underlying causes of deforestation must also be addressed — such as the palm oil companies and their bulldozers.

Community Management Means Lower Deforestation by Carol Smith is licensed under a Creative Commons Attribution-NonCommercial-ShareAlike 3.0 Unported License.
Based on a work at http://www.redd-monitor.org/2011/08/30/new-research-shows-community-managed-forests-have-lower-rates-of-deforestation-than-protected-areas/.