Does the Road to a Multipolar World Run through Ukraine? 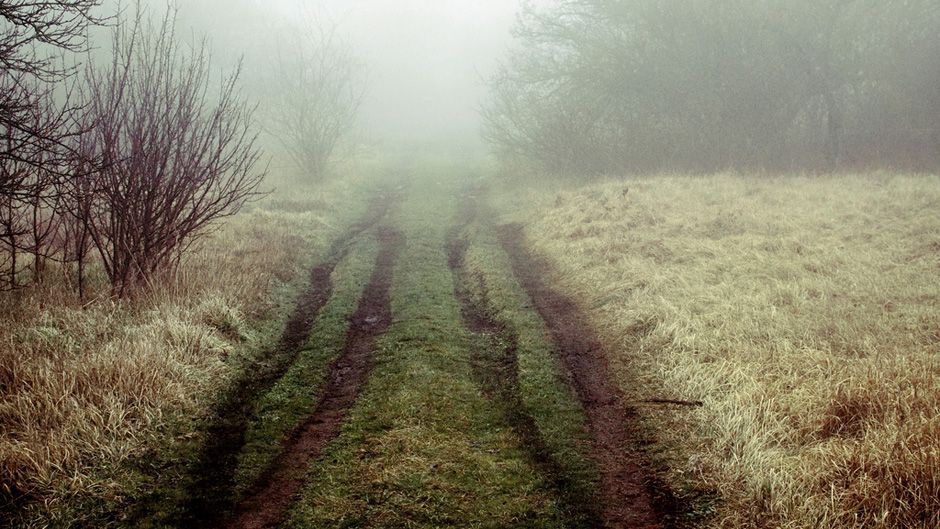 One of the lasting questions in post-Cold War international relations has been the enduring preponderance of the United States as the sole remaining superpower. The Realist School of thought, which was predicated in significant measure on the idea of the balance of power, failed to explain why other nations did not rise or come together to balance the United States. To explain the discrepancy, die-hard realists such as Robert Pape of the University of Chicago proposed the idea of a transitional period of ‘soft’ or ‘hidden’ balancing by countries such as Russia, China, and even Europe before a period of hard balancing returned.

Russia’s ability to defy the United States and other Western powers in Ukraine (as well as Moscow’s support of the Syrian and Iranian regimes) since late 2013 has suggested that the period of soft balancing is over. The return of traditional balance of power politics implies that a multipolar world, in which the United States is one of many similarly positioned great powers, may have arrived.

If the road to multipolarity runs through Ukraine, however, not everyone is seeing the same view en route. On the one hand, it is clear that Russia has been able to use economic interdependence, modern technology, and a proxy war strategy to resist the United States and other Western powers. On the other, the dangers of overreach are all too evident. Russia is on the precipice of alienating Europe, revitalizing NATO, and bankrupting itself if energy prices remain low. Furthermore, unless other rising powers such as China and India choose to join Russia in defying the US-led Western order, the Russian ambition of a rebalanced world is likely to remain a theoretical prospect rather than an achievable goal.

In Crimea and Eastern Ukraine, Moscow demonstrated willingness and new capabilities to impose its will in its near abroad. Russia’s proxy war approach reversed the model of traditional military operations in which information warfare supports troop movements in pursuit of war aims. Russia reportedly used cyber weapons to disable Ukraine’s telecommunications and internet capabilities in a successful effort to keep loyal Ukrainian forces in Crimea from acting and to isolate the region from external observation. At the height of the crisis, pro-Kiev leaders lost connections to their mobile telephone networks. Moscow was able to encourage autonomous groups to show support for the annexation of Crimea. By the time that Russian troops (devoid of their identification markers) crossed into Crimea, the war had been won. More recently, there have been reports that Ukrainian soldiers in towns targeted by separatists have received text messages ordering them to stand down. Despite agreeing to the French-German brokered ceasefire agreement in February 2015, Russian proxies in Eastern Ukraine have continued to make territorial gains.

Following the re-annexation of Crimea, President Vladimir Putin encouraged the passage of a new law that allowed the government to send troops to other countries to protect the “honour and dignity” of ethnic Russian groups. Stephen Blank, the American scholar of Russia and the Caucasus, wrote in response in May 2014 that Central Asia’s dictators were alarmed that the law would be used as a pretext to justify further Russian invasions of their countries.

Russia’s greatest achievement in Ukraine was to play on its economic interdependence with Europe to create a divide between Europe and the United States. In particular, energy dependence precluded European leaders from seeking harsher action against Russia. The United States, which has significantly less economic exchange with Russia, was understandably more eager not only to sanction Russia but also to target President Vladimir Putin’s inner circle. The harsher response from the United States reinforced the perception that Washington was once again behaving as the world’s police force at a time when other regional powers seemed more willing to accommodate Russian interests.

As the Ukrainian crisis has progressed, however, it is also clear that Russia has overreached. The Ukrainians have not rolled over. In Petro Poroshenko, Ukraine has found a leader who has both domestic and international support. In February 2015, following the ceasefire agreement, the IMF promised $17.5 billion in finding to Ukraine — a number that could rise to $40 billion in the next four years. IMF Managing Director and former French finance minister, Christine Lagarde, praised Poroshenko’s government for pushing through unpopular reform measures to limit fiscal damage in the country.

The Kiev government has already received significant political and economic support from the United States, and American aid will only increase if Russia remains uncooperative. A Republican president in Washington would certainly seek to turn the tables, but even the presumptive Democratic candidate, Hillary Clinton, is a foreign policy hawk. The debate in Washington now is whether the United States should supply lethal weaponry to Ukraine. Most importantly, if Russian-backed proxies continue their war now that Moscow has signed on to the ceasefire agreement, the prospect of a wider war in Europe will bring the United States and Europe close together.

Lastly, Moscow’s own position is looking increasingly precarious as the sustained fall in oil and gas prices damages the ruble one more time. A December 2014 finding from the London merchant bank, Barclays Capital ( reported in Forbes magazine ), argued that Russia would draw on its foreign exchange reserves to prevent the ruble from inflating. Russia’s December 2014 reserves were $32 billion less than in November and $123 billion less than December 2013. In December 2014, the value of the ruble fell 20 percent, hitting a bottom of 70 rubles to the US dollar in the middle of the month. Food inflation doubled in 2014 and stands at 15 percent. Non-food inflation also doubled and stands at 8 percent.

Will China and India join?

Not surprisingly, Asia’s rising powers, especially China and India, have taken less judgmental positions on the Ukraine crisis than the Western world. Both governments have remained officially neutral, preaching restraint and negotiation over force and violence, even though political leaders in both countries have expressed a desire to bring a multipolar world about.

Chinese newspapers have argued that Russia should have its own legitimate sphere of influence that includes Ukraine, and have decried the American role in denying this to Moscow. The official Xinhua news agency published a commentary that said: “It is time for Western powers to abandon their Cold War thinking, stop trying to exclude Russia from the political crisis they have failed to mediate, and respect Russia’s unique role in mapping out the future of Ukraine.” Indian newspapers have called on Russia to withdraw its troops, but also called on all parties to abandon “Cold War thinking,” which is code for the West treating Russia not as a hostile power but one with legitimate interests in its neighborhood.

It is hard to imagine that Chinese leaders are not thinking about Taiwan, which is roughly in the same position as Ukraine, a small nation with difficult ties to the behemoth next door and whose independence is defended by the United States. If the United States rescinded its support for Taiwan, Beijing would be able to proceed with its objective of reunifying Taiwan with the mainland. But the fact that it will require military action with unpredictable costs cannot be lost on the Chinese government.

Further, for China to pick another fight in its own region will lead other states into a closer embrace with the United States. In the South China Sea, American support for China’s smaller rivals has strengthened their ability to resist Beijing, but also made them vulnerable to Chinese proxy warfare.

In India, too, there is ambiguity about the lessons from Ukraine. New Delhi does not currently claim any territory outside its control — not seriously, at any rate — but India has historically complained about American influence in its own neighbourhood of South Asia. Today, India may be one of the most pro-American countries in world, but there is considerable suspicion among the political elite about American-style balance of power politics, which led to decades of support for its rival Pakistan. On the other hand, Indian newspapers have emphasized the need to defend international law against the use of force. Indeed, proxy wars in South Asia have generally run against India, and Indians think of themselves as victims of Pakistani tactics similar to those Ukraine now faces from Russia. Nevertheless, this could soon change: as Afghanistan is contested once more, New Delhi could very well have its own proxy war to fight.

Rather than one clear lesson, therefore, the Ukraine crisis has shown other states both how to fight a proxy war as well as the danger of national overreach. Unless China and India begin to draw less ambiguous conclusions, the road through Ukraine is more likely to lead to a diminished Russia than a multipolar or post-Western world. Consequently, change in the world order, when it comes, will not depend on the power of one state — Russia, China, or another — but on the construction of a common view of the road to multipolarity.

Does the Road to a Multipolar World Run through Ukraine? by Sunil Dasgupta is licensed under a Creative Commons Attribution-NonCommercial-NoDerivatives 4.0 International License.

Sunil Dasgupta is the director of University of Maryland Baltimore County’s Political Science Program at the Universities at Shady Grove. His research and teaching focuses on security and foreign policy. He is currently working on research examining changing military organization and Indian and Chinese pursuit of great power status.