New Zealand Pledges an End to Coal by 2018 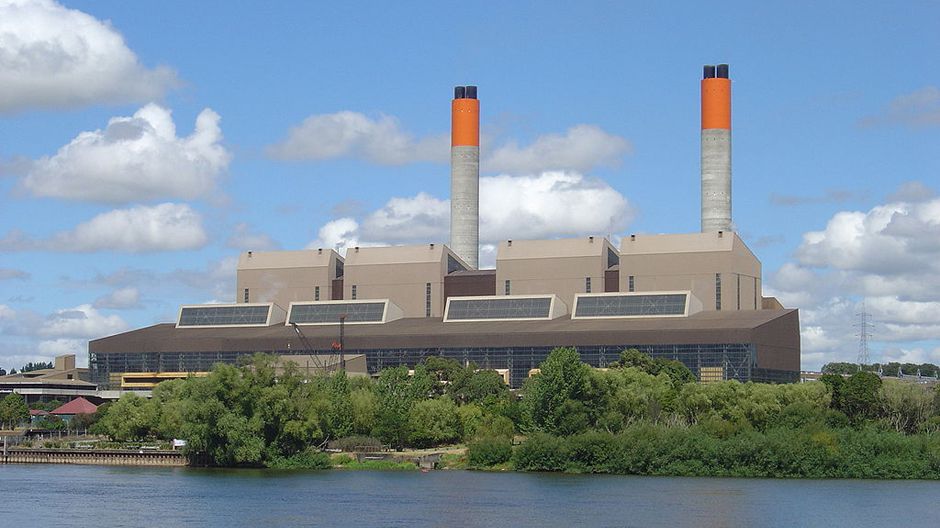 It appears that New Zealand is finally ready to throw their domestic coal habit into Mount Doom — by 2018, the country will cease to use coal as a source of domestic energy production.

“Historically coal has played an important role in ensuring the security of New Zealand’s electricity supply, particularly in dry years where our hydro-lake levels are low,” Simon Bridges, New Zealand’s Energy and Resources Minister, said in a statement. “But significant market investment in other forms of renewable energy in recent years, particularly in geothermal, means that a coal backstop is becoming less of a requirement.”

Bridges’ statement comes on the heels of the country’s largest electricity and gas retailer, Genesis Energy, announcing its intentions to shut down the last of their two coal-fired boilers at the Huntly Power Station, located south of Auckland, by December of 2018.

New Zealand has more than 15 billion tons of known coal reserves in the ground, and says that more than half of those resources are probably recoverable. In 2013, New Zealand extracted 4.6 million tons of coal, exporting a little less than half of it — mostly to Asia, where it’s used to power steel manufacturing. Nearly two-thirds of New Zealand’s coal comes from just two mines — Rotowaro in the Waikato (about 63 miles from Auckland) and Stockton on the West Coast.

But coal use in New Zealand has been on the decline in recent years, accounting for just five percent of consumer energy demand in 2013 (oil made up the largest share, accounting for 46 percent of demand). 2013 also saw a six percent drop in coal production, largely due to Solid Energy — the country’s leading coal producer — scaling back its mining operations in two mines in the Waikato region of the country. Increasingly, coal in that region is becoming more difficult to locate and more expensive to mine, limiting the nation’s ability to rely on the resource for its energy supply.

Instead, New Zealand has turned to renewable energy in recent years, particularly geothermal energy, which has more than doubled in the past decade. In 2014, for the first time in the country’s history, geothermal generation provided more electricity than gas — 16.3 percent of New Zealand’s total electricity versus 15.8 percent.

In Thursday’s statement, Bridges painted Genesis Energy’s decision to shutter the coal-fired power plants as an opportunity, noting that with the advance notice, the country would have ample time to deploy more geothermal and renewable resources to avoid energy shortages.

“New Zealand’s abundant energy resources give us a renewable energy advantage that we need to make to the most of,” Bridges said. “This decision creates further opportunities to do that.”

The government has not said whether the shuttering of the coal-fired power plants will impact the amount of coal extracted and exported from the country, however. Genesis Energy has announced that it intends to end its contract with Solid Energy, which supplied the coal for the Huntly power plants, in the middle of next year. Half of Solid Energy’s annual coal production, historically, has been used for domestic energy, while the other half is exported.

Natasha Geiling is a climate reporter for ThinkProgress. Previously, she worked as an online reporter for Smithsonian Magazine, covering history, food, travel and science. Her writing has appeared online in Slate, Modern Farmer and Bustle. An Oregon-native, she received her B.A. in English from Wellesley College.