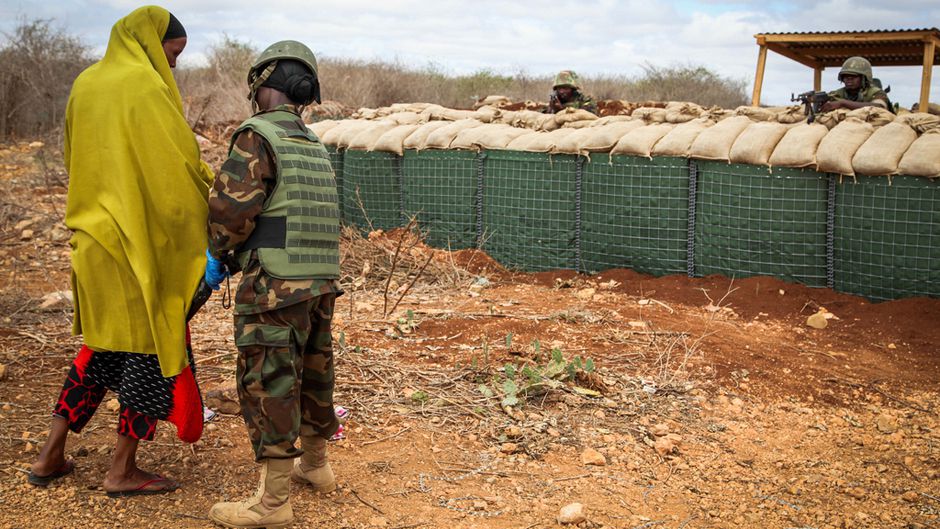 Today marks the 15th anniversary of UN Security Council Resolution 1325 on Women, Peace and Security (WPS), adopted 31 October 2000. For the first time it recognised the unique impact of wars on women, and their role in peacekeeping and peacebuilding. Yet a renewed focus on ‘hard security’ now threatens to exclude more women from peace processes worldwide. Fifteen years on, how much has the resolution achieved? Ortrun Merkle and Tamara Kool, PhD fellows at UNU-MERIT, investigate.

Above all, UN Security Council Resolution (UNSCR) 1325 achieved a major change in the global discourse, noting the agency of females beyond the usual portrayals of passive victimhood. It reframed the discussion on the different roles men and women actually take up during and after conflict, and one often referred to example is the role women play in bridging societal divides.

Yet the reality and experiences of women during and after conflict are often overlooked as irrelevant, even though they are disproportionately affected by it. The current climate of militarisation, societal expectations and global politics continue to overlook the voices of women. They are for example still excluded from most formal peace processes — rendering their contributions fragmented, small scale and failing to change societal structures at large. Very few peace negotiators are women and gender issues are excluded from most peace accords; even within UN peacekeeping operations, only 3% of military staff and 10% of police personnel are female.

To make the WPS resolutions real drivers of change for peace and security, two separate but interrelated issues are frequently discussed, namely the National Action Plans (NAPs) and finance. The National Action Plans create national recognition of the plight — and potential roles — of women and ideally bring together a multitude of actors. Today 52 countries have developed NAPs, although their implementation is often slow or incomplete.

Additionally, most wars are no longer contained within sovereign borders. Due to the combination of non-state armed groups, ethnic kinships and refugees, as in the Middle East and the African Great Lakes Region, more regional action is clearly needed. While there has been regional recognition of the importance of WPS (e.g., ECOWAS, SADC, ICGLR, the Pacific, AU, EU, NATO and OSCE), regional action plans remain limited in their scope and the coordination with national action plans is often absent. What we see in almost all regional and national action plans is mention of the importance of women, but little action or political will to make good on pledges.

This is directly connected to funding — another chronic issue faced by WPS. Most NAPs do not earmark specific budgets to the implementation of their objectives. While most people agree that civil society has a role in pushing for governmental action and assisting in the implementation of 1325, the resources available are limited and the need for sustainable and flexible funding is not adequately recognised. Further, much of the gender-responsive aid goes into traditional sectors like health and education, and not into security or economic empowerment. In 2012-13, only 2% of aid to fragile states was dedicated to women, peace and security. 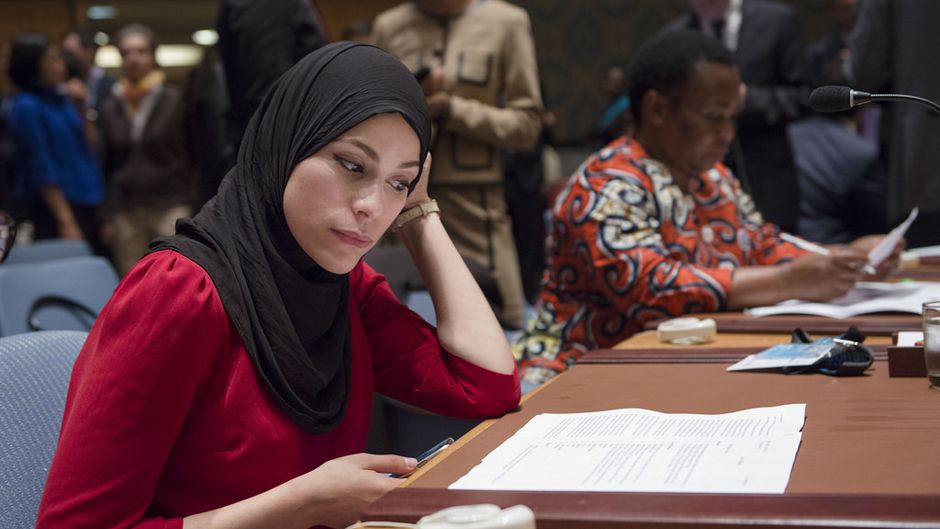 The Security Council held an all-day open debate on women, peace and security to review implementation of resolution 1325. Alaa Murabit (foreground), of the non-governmental organization Voice of Libyan Women, during the debate. Photo: © UN Photo/Amanda Voisard.

A recent study by the ‘Women Peacemakers Program’ and ‘Human Security Collective’ highlights the shrinking space for civil society due to restrictive regulations on NGOs and banking. These are a consequence of the Countering Violent Extremism discourse dominating international institutions; frequently cited recommendation 8 by the Financial Action Task Force highlights the vulnerability of civil society organisations to become abused by extremists as a channel of financing terrorist activities. This recommendation is further used as legitimisation to restrict political space and the rights to freedom of association and expression. Women’s organisations are disproportionately affected by these policies, as they are often small scale, run voluntarily, and have limited capacity to meet complicated reporting requirements and regulations.

These issues are to an extent recognised in UNSCR 2242, adopted earlier this month. While we agree that these are important issues that need to be addressed urgently, there is a more uncomfortable truth behind the failures of the WPS agenda. The current domination of the global discourse by counter-terrorism and national security, and the consequent refocus on hard security has once again reduced the WPS agenda back to sexual violence and female participation in peacekeeping missions. While these are fundamentally important issues, as long as we allow the role of women in peace and security to be limited by the counter-terrorism and hard security debate we prevent women from claiming their full agency, including through political participation and economic empowerment. To achieve the hopes and ambitions surrounding the original 1325 resolution, we need to refocus on a more encompassing concept of active agency.

This article originally appeared on the blog of the United Nations University Maastricht Economic and Social Research Institute on Innovation and Technology (UNU-MERIT).

Tamara Kool is a PhD fellow in Economics and Governance at Maastricht University and UNU-MERIT. She has a particular interest in human development in fragile and conflict-affected settings. For her PhD, she further explores this setting by focusing on the impact of conflict on society and economy. She holds a MSc. in Public Policy and Human Development from Maastricht University and UNU-MERIT. For the past years, she has been active in the field of gender, peace and security as independent research consultant and as program officer at the Women Peacemakers Program on the project ” Candid Voices from the Field: Obstacles to a Transformative Women, Peace and Security Agenda and to Women’s Meaningful Participation in Building Peace and Security”.