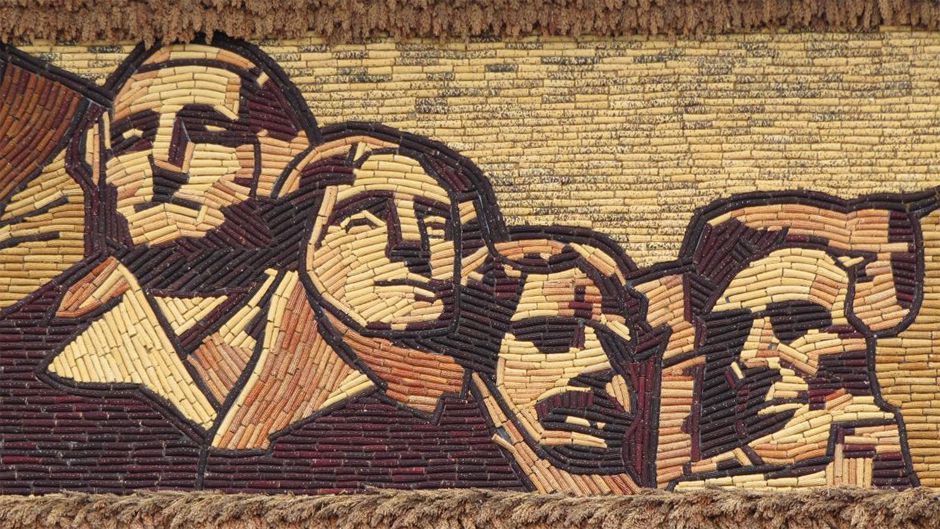 “You need to understand politics and how closely biofuels are related to elections,” says Dr. Jason Hill, Associate Professor at the University of Minnesota’s Department of Bioproducts and Biosystems Engineering.

Hill, presenting to researchers at the United Nations University Institute of Advanced Studies (UNU-IAS) recently, opened his presentation with the claim that the political power of the mid-western states in the United States is a significant factor in determining why certain biofuel policies have been adopted by US Government agencies. The state of Iowa, for example, takes centre stage as the first state to host the presidential primaries every four years. With just 3 million people, less than 1% of the US population, Iowa produces 20% of America’s corn crop, 40% of which is used for biofuel, according to Hill.

Production of biofuel therefore continues to be attractive in light of changes in the global energy market. Over the last year, the world oil price has crept above the $90 a barrel rate due to both rising demand from growing economies and oil spills and political uncertainty in key producing regions such as the Middle East.

Encouraged by Brazil’s success in gaining energy independence, the US cites energy security as the key policy ground for investment in, and mandating higher levels of biofuel production.

Currently, under the country’s Energy Independence and Security Act (EISA) of 2007, 10 billion gallons of biofuels were produced in 2010, and mandate was given to increase to 15 billion gallons in 2015 and 36 billion gallons in 2022. And that equals a lot of grain considering that the equivalent of 330 million people could have been fed with the grain grown by American farmers in 2009, according to the Organization for Economic Cooperation and Development (OECD).

Biofuels, made from well-known crops like corn and sugar, as well as agricultural residues, biomass and algae, are also heavily promoted as a green alternative to gasoline. Under EISA, they must produce 20% fewer green house gases (GHG) emissions compared to gasoline.

Hill’s mission is to find our how green an alternative biofuels currently are compared to gasoline by employing life-cycle assessment (LCA) analysis. His LCA takes into account economic, social and environmental impacts, including factors like energy independence, the level of greenhouse gas emissions and air quality.

The US Environmental Protection Agency (EPA) also applies its own LCA, which it defines as a “technique to assess the environmental aspects and potential impacts associated with a product, process, or service, by:

With respect to biofuel production, an informed decision would mean that all environmental impacts from all stages of production e.g., growing of crops, processing and distribution should be considered, as well as resultant impacts on the food system and local communities.

Hill’s research is consistent with earlier studies that find that biofuel creates 20 pounds of GHG per gallon (mostly in production) compared to 25 pounds per gallon for gasoline (mostly at the tailpipe). While biofuel compares favourably to gasoline, referred to as gasoline in the US, based on these GHG numbers, Hill emphasised the importance of taking all direct and indirect impacts into consideration.

Globally, US biofuel policies have been heavily criticised because diversion of cropland to produce biofuel has pushed up the prices of staple crops like corn in countries like Mexico. But how can the cost to people’s lives from rising food prices be measured when there is no consensus on the extent to which biofuels contribute to these price rises? Hill, like many others to date, did not have a clear answer for this complex question.

A further and very compelling point Hill brought up was in relation to the length of time it takes for emitted carbon to be replaced once it has been removed from plants or the soil. For example, the short-term gain brought by biofuel extracted from palm in countries like Indonesia and Malaysia, has to be measured against the 400 odd years it takes to replace the displaced carbon.

Epa leads, but in the wrong direction

But what does the EPA, whose broad mission is to “protect human health and the environment”  say about this national policy? The Agency has calculated, for different years in the future, the total emissions from several combinations of biofuels and conversion technologies used during the production and use of biofuels. One of the most common biofuel varieties, “dry corn-based ethanol” that is converted into usable fuel using natural gas, is predicted to emit 33% more GHGs than gasoline by 2012. By 2022, “assuming severe improvements in technology” as Hill puts it, this ethanol would produce 17% less emissions.

However, these are all annual and not cumulative targets. Therefore it is going to take many more years, even decades of efficient ethanol production to reach the stated GHG reduction target of 20% (lower than gasoline). In other words, the policy as it stands is not justifiable on the grounds that it is more climate friendly.  Furthermore, these targets only consider green house gas reductions and disregard detrimental impacts on ecosystems and human health, such as particulate matter from inferior air quality. No wonder then that Hill believes that “such mandates today are misguided and misinformed”.

Hill is not completely dismissive of the EPA’s strategy as outlined in a draft report, entitled Biofuels and the Environment: The First Triennial Report to Congress. The report, required under EISA, is due to be peer reviewed independently in March.

“To EPA’s defence, they did carry out a consequential LCA” which represented “a major improvement” in how biofuel impacts are measured, says Hill.

And to his knowledge, the US is still the only country to actually carry out a codification of LCA in its biofuel policy and this can be used as a guide to other nations about how to, or how not to.

“The lessons that we have seen in the US about how you can misuse LCA serves as a warning to other nations as they look to this.”

So having established that increased biofuel production fails the cost-benefit test, Hill asks the critical question of why all of these drawbacks to biofuel were missed by the policymakers. He identifies four reasons here: the rapid growth of the biofuel industry that caught people by surprise; ignoring of land-use change in energy accounting calculations; under appreciation of the magnitude of soil and biomass carbon loss upon land conversion; and, the selective use of a LCA methodology not suited to good policy making. These serve as a warning signal as energy price pressures begin to compel politicians and policy makers to look for quick-fire alternatives.

But does that mean that there is nothing to be gained from biofuel policies in the future?

“Transition to a more sustainable bioeconomy has advantages. There are tremendous opportunities for improving landscapes, for ecosystem services and for industry to develop in a non-sustainable way.” Hill believes.

More likely however, powerful interests will continue to lobby governments into policy positions that may not stand the LCA test and therefore be in the overall interests of all stakeholders and the environment.

“It is going to be very difficult to get the next generation of biofuels up and running in the US… Monsanto and others have a high interest in selling a dedicated commodity crop,” Hill concludes.

All Biofuel Policies Are Political by Mark Notaras is licensed under a Creative Commons Attribution-NonCommercial-ShareAlike 3.0 Unported License.