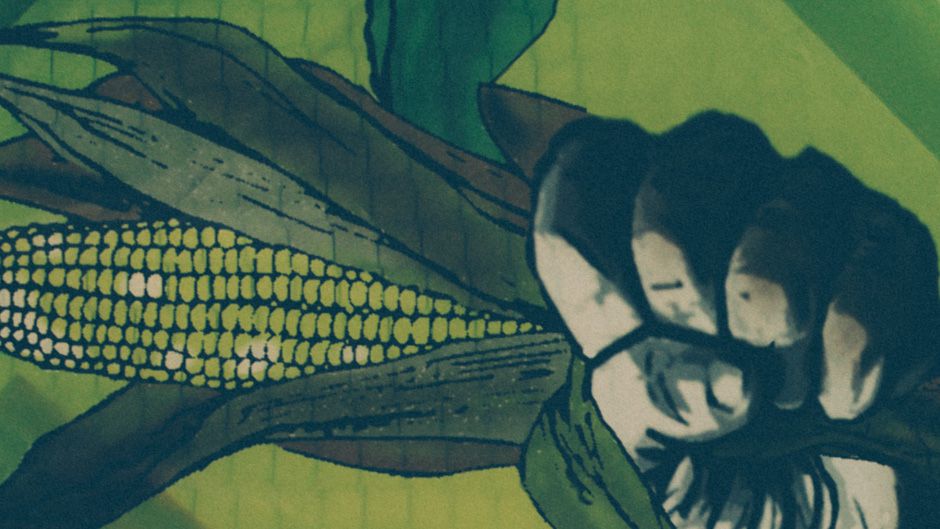 At its 21st session, on 11 October 2012, the United Nations Human Rights Council adopted Resolution 21/19 by which it decided to establish an open-ended intergovernmental working group with the mandate of negotiating, finalizing and submitting a draft United Nations declaration on the rights of peasants and other people working in rural areas. The first session of the Working Group is currently taking place (15 – 19 July 2013) in Geneva. The below article presents a compelling perspective on this important topic.

Recent years have seen a sharp increase in the tendency to persecute, punish and criminalize social protest activities and the legitimate claims of those who promote food sovereignty and defend connected human rights, especially in cases related to large-scale economic investment.

According to the former UN Special Representative on Human Rights Defenders, Ms. Hina Jilani, and the current Special Rapporteur on the Situation of Human Rights Defenders Ms. Margaret Sekaggya, the second most vulnerable group of human rights’ defenders are those working on land, natural resources and environmental issues (see UN Doc A/HRC/4/37 and A/HRC/19/55).

Criminalization of food sovereignty activists can be defined as the increasingly systematic and recurrent way in which baseless criminal actions — or criminal actions based on laws that do not comply with human rights and/or are discriminatory and biased in favour of powerful actors — are brought against people and social movements claiming food sovereignty and connected human rights, such as the right to adequate food, to land and territory, to water, and to freedom of assembly and association.

Members of social movements rallying for food sovereignty often face legal action based on ambiguous definitions of crimes (such as charges for supposed offences affecting the honour or reputation of public servants), which in many cases are contrary to the law. As shown in the testimonies presented later in this issue, a number of irregularities are often observed during criminal proceedings, namely, arbitrary arrests, the excessive extension of pre-trial detention and unreasonable lengthening of criminal proceedings.

Criminalization can also be accompanied by harassment, intimidation, physical and psychological assault and in particular by the use of public defamation and other methods to discredit the defence of human rights. In cases of defamation the aim is to harm the public image of small-scale food producers, of food sovereignty activists and their supporters. The UN Special Rapporteur on the Situation of Human Rights Defenders has expressed concern that “the multitude of arrests and detentions of defenders also contributes to their stigmatization, since they are depicted and perceived as troublemakers by the population.”

Among other things, food sovereignty social movements have reported accusations made against them as being “against development and/or dialogue”, “terrorists”, “drug dealers” and “troublemakers”.

Ultimately criminalization is used to intimidate and deter people who mobilize for access to and control of food producing resources and of food systems.

Those who are persecuted for defending rights are often subjected to high legal costs that many cannot afford. Criminalization can lead to the loss of work for the incriminated leaders. People’s organizations suffer isolation, discouragement and a serious weakening of their capacity to continue organizing for food sovereignty. Ultimately criminalization is used to intimidate and deter people who mobilize for access to and control of food producing resources and of food systems.

Members of food sovereignty social movements and their supporters can also be subject to criminalization via the direct or indirect actions of non-State actors such as companies, communications’ media, private security agencies and others. This is particularly the case when large-scale investment projects such as mining, hydroelectric dams, forestry and agribusiness are at stake.

The Inter-American Commission on Human Rights mentions this fact in its 2012 report: “Often, the owners who manage these megaprojects or the staff who work on them are the ones lodging criminal complaints against defenders for the purpose of reducing their activities of defence of their rights.”

The food sovereignty movement and their supporters need to redouble efforts for upholding the rights of women, indigenous peoples, peasants, fishing communities, workers throughout the food chain, pastoralists and all communities wanting to exercise their food sovereignty.

Better organization, solidarity across constituencies and movements, fair legal frameworks and the strengthening of the human rights regime are key factors to face the threats that an increasing criminalization poses.

Preliminary study of the Human Rights Council Advisory Committee on the advancement of the rights of peasants and other people working in rural areas — A/HRC/16/63 (download here in English, Spanish or French).

Final study of the Human Rights Council Advisory Committee on the advancement of the rights of peasants and other people working in rural areas — A/HRC/19/75 (download here in English, Spanish or French).

UN resolution on Promotion and protection of the human rights of peasants and other people working in rural areas — A/HRC/RES/21/19 (download here in English, Spanish or French).

Official information, Resolutions and studies related to the 15-19 July 2013 UN Intergovernmental Working Group on the human rights of peasants (available here in English, Spanish and French).

This article was largely written on the basis of the position paper “The criminalization of human rights defenders in Latin America — An assessment from international organisations and European networks” by APRO DEV, CIDSE, CIFCA, FIAN, OBS (OMCT & FIDH), Oidhaco, pbi, and Plataforma Holandesa contra la Impunidad.

Criminalization of Food Sovereignty Defenders by Nyeleni is licensed under a Creative Commons Attribution-NonCommercial-ShareAlike 3.0 Unported License.
Based on a work at http://www.nyeleni.org/DOWNLOADS/newsletters/Nyeleni_Newsletter_Num_14_EN.pdf.

The international Nyéléni newsletter (available in English, Spanish and French) aims to be the voice of the international movement for food sovereignty. Organized by an alliance of social movements and organisations, its main goal is to strengthen the grassroots of the movement by providing simple material on this issue and creating a space for individuals and organisations involved in the struggle to exchange their experiences and share information.

Quinoa Brings Riches to the Andes