Debate: Can Sustainability and Resilience Be Tweeted? 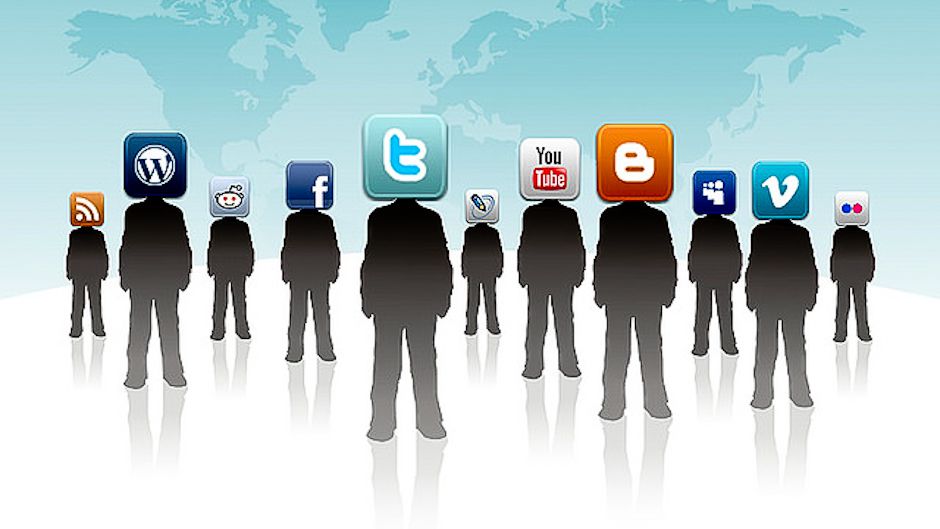 Malcolm Gladwell, author of The Tipping Point: How Little Things Can Make a Big Difference, wrote a thought-provoking article arguing that the tools of social media have not reinvented social activism as we know it. In fact, he asserts quite forcefully and convincingly that “social media can’t provide what social change has always required”.

Of course, his argument sounded more convincing before a fruit vendor set himself on fire to protest what he saw as corruption and lack of social justice in Sidi Bouzid, a city outside the usual tourist trek in Tunisia. The protests that followed gained momentum through the use of social media, with one commentator arguing that:

“Mobile phones, blogs, YouTube, Facebook pages and Twitter feeds have become instrumental in mediating the live coverage of protests and speeches, as well as police brutality in dispersing demonstrations.”

These protests set off a chain of events that the international community is still grappling with, particularly in Egypt and Libya, and perhaps in the future in many other countries in the Middle East and beyond.

Reflecting upon how seriously concerned governments are about the impact of social media, we should note that Egypt’s response at one time was to try to shut down the Internet.

Conversely, when the earthquake and tsunami struck Japan on 11 March, the first thing to go was the telephone system as it jammed with calls. However, Japan’s Internet was largely unaffected except in the areas directly hit by the tsunami that lost electricity. As a result, a large number of people used Skype and other messaging tools to contact their loved ones. In the days that followed, various social media proved effective in sharing information — Facebook provided disaster related information, while Google launched person-finder and other resources.

For many, social media allowed worried people to keep up with what their friends were doing (by their status on Facebook or Mixi) in order to stay safe, especially as the situation at the Fukushima nuclear plant got out of hand.

There were instances where social media was misused to send around incorrect information and the Japanese government on a number of occasions requested that people refrain from spreading chain-mails containing rather scary information (e.g., after a refinery fire outside Tokyo, one message stated that a photochemical smog would descend on the city the next day).

So in terms of our efforts to foster a more resilient, sustainable future, what lessons, if any, can we derive from the almost magical social and political revolution that took place in North Africa, a region thought immune to democratic modernization? What can we learn from Japan about how social media can be used to support people in their hour of need?

This is not a simple story of the success of social media. Despite the eyes of the whole world watching, online climate activists failed to sway those people in charge to change course in the lead-up to the much-anticipated COP15 climate summit on Copenhagen in December 2009.

We can all agree that no matter how many updates get posted on Facebook or tweets get sent from Twitter accounts (nor does it make a difference how committed the viewers of OurWorld 2.0 magazine are to various social and environmental causes) these by themselves cannot reverse the currently poor state of ecological health of our planet’s oceans and other problems confronting our planet. It is also true that a billion tweets are not going to rebuild Japan.

So if we can’t tweet a revolution, to use a line from Gladwell’s article, will we be able to at least ‘poke’ a couple of effective environmental agreements and ‘friend’ a new strategy toward sustainable consumption? Perhaps social media can play a role in organizing Japanese people to help them create their vision of a new, better Japan in the future.

What do you think? Are you in?

Debate 2.0: Can Sustainability and Resilience Be Tweeted? by Jacob Park is licensed under a Creative Commons Attribution-NonCommercial-ShareAlike 3.0 Unported License.