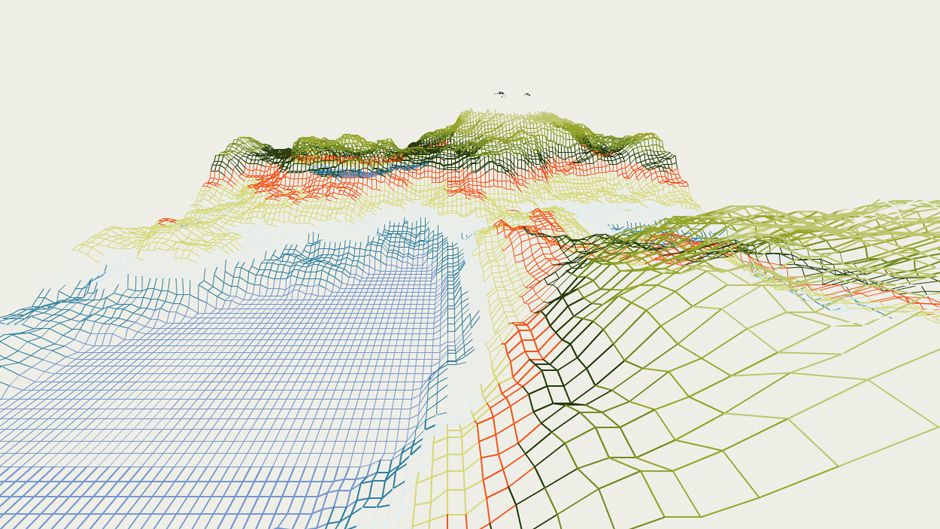 From today, anyone with a computer and internet access can be part of a huge, pioneering climate change experiment, probing the controversial question of whether extreme weather events will become more or less common as the world warms.

By running advanced climate models while their PCs are idle, participants will estimate how often heatwaves, floods and hurricanes will strike in the next few decades. The initiative will also indicate how much of the blame for these events can be attributed to greenhouse gas emissions caused by humans.

The weatherathome.net project breaks new ground for the world’s biggest climate forecasting experiment, climateprediction.net, which has run nearly 92 million years of climate modelling since September 2003, and delivered world-leading research published in journals such as Nature and used in the UN’s Intergovernmental Panel on Climate Change’s (IPCC) landmark 2007 report.

The key to the new project is its use for the first time of regional climate models that can create realistic weather predictions, showing temperature, winds, rain and snow.

The global climate models divide the world into 150km squares, whereas the regional models use 50km or 25km squares.

“Regional models can simulate weather features like fronts and storms and how they interact with the physical environment,” said Dr. Richard Jones, head of regional modelling at the Met Office’s Hadley Centre and part of the climateprediction.net team.

Extreme weather events, including catastrophic storms such as Hurricane Katrina, have been predicted by some to increase in frequency or intensity as global warming increases, but the issue is controversial and difficult to investigate because the events are so rare.

“With the help of the public, we can run the model many more times than we could possibly do even with a supercomputer, so we can literally count one-in-100-year weather events to see how climate change is affecting weather risks,” said Dr. Myles Allen, head of the climate dynamics group at the University of Oxford and principal investigator for climateprediction.net.

“It is also much more environmentally friendly to do these calculations using ‘recycled’ processor time on PCs than buying a massive supercomputer, a warehouse to put it in and an air-conditioning plant as well.”

The weatherathome.net experiment will initially investigate three regions in detail: Europe, southern Africa and the western US. In Europe, said Jones, one type of event researchers will be looking out for is slow-moving weather systems producing lots of rain or extended periods of above-normal rainfall, causing flooding on large rivers such as the Thames, Elbe and Danube.

The weather over southern Africa is particularly variable, says team member climatologist Bruce Hewitson at the University of Cape Town. Events to watch for will include hotter temperatures combined with rainfall changes in the south-west Cape affecting established wine production and apple farming, as well as heatwaves that would affect the rich, biodiverse vegetation in the west of the region.

“Our citizens will be affected by changes in climate; here is their chance to help describe and plan for the future,” said Dr. Philip Mote, Director of the Oregon Climate Change Research Institute, who will examine the results from the western US.

“The results will help better inform government, business leaders and resource managers about the specifics of climate so they can take appropriate steps in dealing with potential changes.”

The global and regional climate models, provided by the Met Office, will also be used to explore the likely weather in a world warmed by 2°C, 3°C or 4°C over the next century.

To tackle the question of how much human activities are to blame, the weatherathome.net project will process data from the past 50 years. The initial conditions in the models are modified to reflect what they would have been like if industrial activities had not produced vast amounts of greenhouse gas and aerosol emissions.

The difference between these simulations and the real weather will provide a way to asses the human contribution to recent weather trends. The question of attribution is likely to be key to the legal action already being taken by some groups against polluters

But it is not only bad weather the scientists will be looking out for.

Read more about the project, see a gallery of the simulations, and watch a video by the project’s founders.

This article was originally published on guardian.co.uk on Wednesday 17 November 2010.