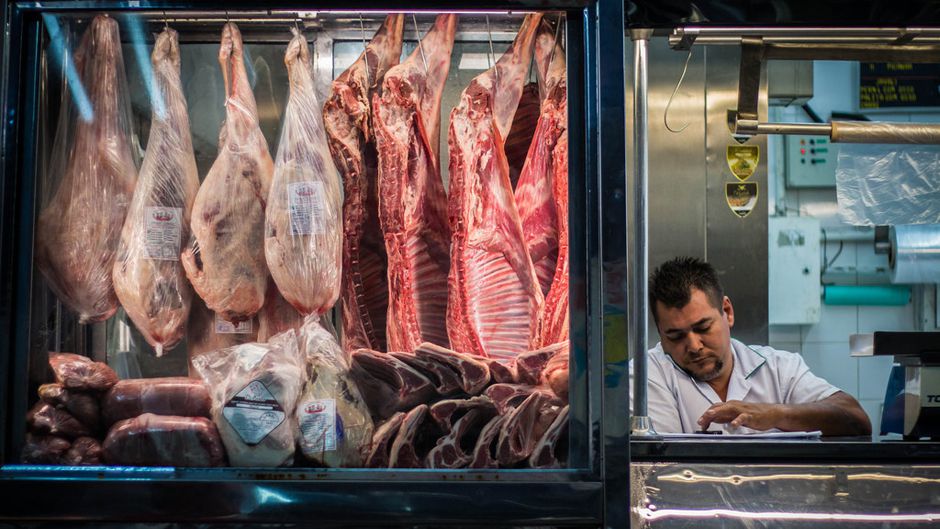 Taxing meat to simultaneously tackle climate change and improve global health would be far less unpalatable than governments think, according to new research. Meat production produces 15% of all greenhouse gases — more than all cars, trains, planes and ships combined — and halting global warming appears near impossible unless the world’s fast growing appetite for meat is addressed.

The new analysis says this could be done through taxes, increasing vegetarian food in schools, hospitals and the armed forces and cutting subsidies to livestock farmers, all supported by public information campaigns.

The research, from the international affairs thinktank Chatham House and Glasgow University, involved surveys and focus groups in 12 countries and found that even measures restricting peoples’ behaviour could be accepted if seen as in the public interest, as was seen with smoking bans.

“Governments are ignoring what should be a hugely appealing, win-win policy,” said lead author Laura Wellesley, at Chatham House.

“The idea that interventions like this are too politically sensitive and too difficult to implement is unjustified. Our focus groups show people expect governments to lead action on issues that are for the global good. Our research indicates any backlash to unpopular policies would likely be short-lived as long as the rationale for action was strong.”

Increasing appetite for meat and population growth in developing countries mean global meat consumption is on track to increase 75% by 2050, which would make it virtually impossible to keep global warming below the internationally-agreed limit of 2°C.

Meat consumption is already well above healthy levels in developed nations and growing fast in other countries, and is linked to rising rates of heart disease and cancer. To get to healthy levels, US citizens would need to cut the meat they eat by two-thirds, those in the UK by a half and those in China by a third.

If the world’s population cuts to healthy levels of meat consumption — about 70g per day — it would reduce carbon emissions by an amount equivalent to annual output of the US, the world’s second biggest polluter.

The UN climate change summit begins in Paris on 30 November, where the world’s nations aim to seal a deal to tackle climate change.

Most countries have already submitted pledges to cut their emissions, but they are not enough to keep warming below dangerous levels. Cutting meat eating to healthy levels would make up a quarter of that shortfall and is very low cost way of curbing emissions, according to the report, but action to achieve this is non-existent.

Previous calls to cut meat consumption, from the chief of the UN’s climate science panel and the economist Lord Stern, or to tax it, have been both rare and controversial.

“We are not in any way advocating for global vegetarianism,” said Wellesley. “We can see massive changes [to emissions] from just converging around healthy levels of meat eating.” She said raising awareness of the impact on the climate from meat production was the first step, but was unlikely to shift diets by itself.

“The level of awareness is very low, indeed in China it is almost non-existent,” said Catherine Happer, at Glasgow University. She said people in the 36 focus groups viewed meat taxes as the most effective, if unpopular, but that cutting subsidies for meat production was seen as both effective and popular.

“An awful lot of people were surprised that there were subsidies at all,” she said. “They felt, particularly in the US, that governments had propped up a very unhealthy food market.” Livestock subsidies in the 34 OECD nations alone were $53bn in 2013, including an average of $190 per cow. People also said any government action must avoid disadvantaging poorer citizens.

Prof. Greg Philo, also at Glasgow University, said the key was “creating a new public understanding that industrial production of meat is not only dangerous to your own health but to human ecology as a whole.” 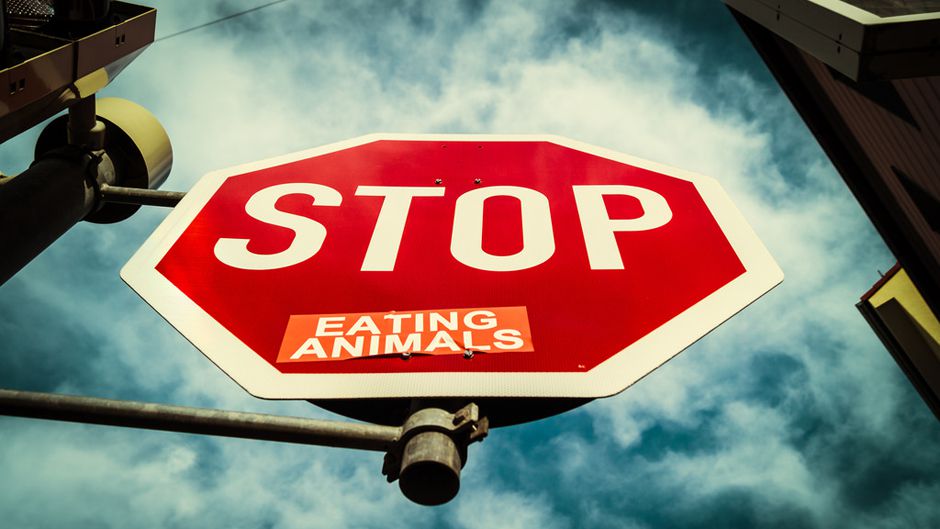 Clare Oxborrow, a campaigner at Friends of the Earth, said: “Meat consumption can no longer be ignored in the climate debate — shifting diets to less meat and more plant proteins will be crucial. The government must stop using consumer backlash as an excuse for inaction.”

The reductions mapped out by the report would not reduce the size of the global meat industry, the researchers said, because rising population is pushing up demand, but it would significantly slow its growth.

They also said efforts to make meat production greener could cut emissions by up to a third, but that this would be swamped by growing demand if action was not taken. Meat eating has plateaued in recent years in richer nations, but is growing fast in developing countries.

Previous studies have calculated that, on current trends, agricultural emissions will take up the entire world’s carbon budget by 2050, meaning every other sector, including energy, industry and transport, would have to be zero carbon, a scenario described as “impossible”.

Meat production produces greenhouse gases via the methane emitted by livestock, the cutting down of forests for pasture, the production of fertiliser for feed crops and the energy and transport used by farmers. Beef is responsible for far higher emissions than chicken or pork.

None of the report’s authors are vegetarians, but Rob Bailey, from Chatham House, said: “Having worked on this project, I have drastically reduced my meat consumption — I now eat it once a month.”