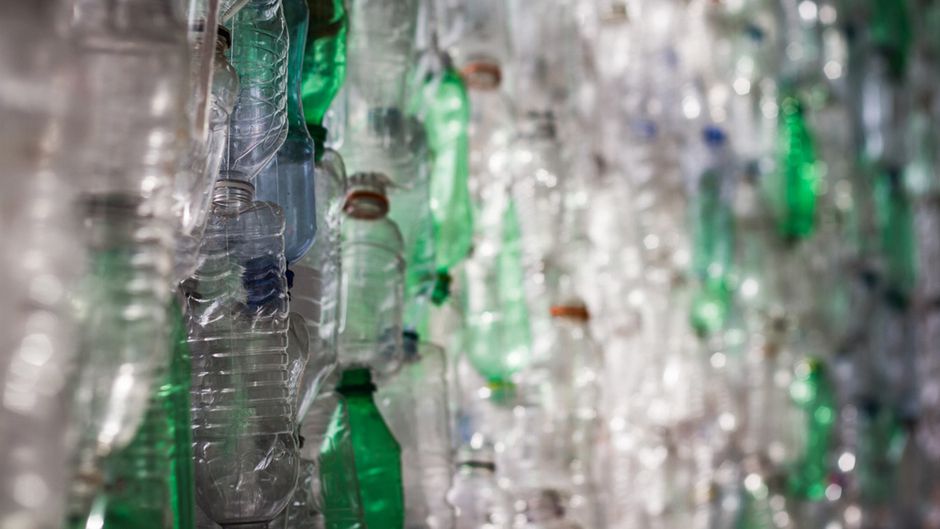 What are dotted along California’s highways and use between one and five million gallons of water a year?

But soon Dunnigan will operate with a closed loop wastewater system. In other words, all the black water — also known as sewage — is rigorously filtered and then recycled to flush toilets and urinals… again, and again and again.

For a water-supply-challenged rest stop in a thirsty state, self-replenishing flush water is a spot of good news in an otherwise bleak drought forecast. 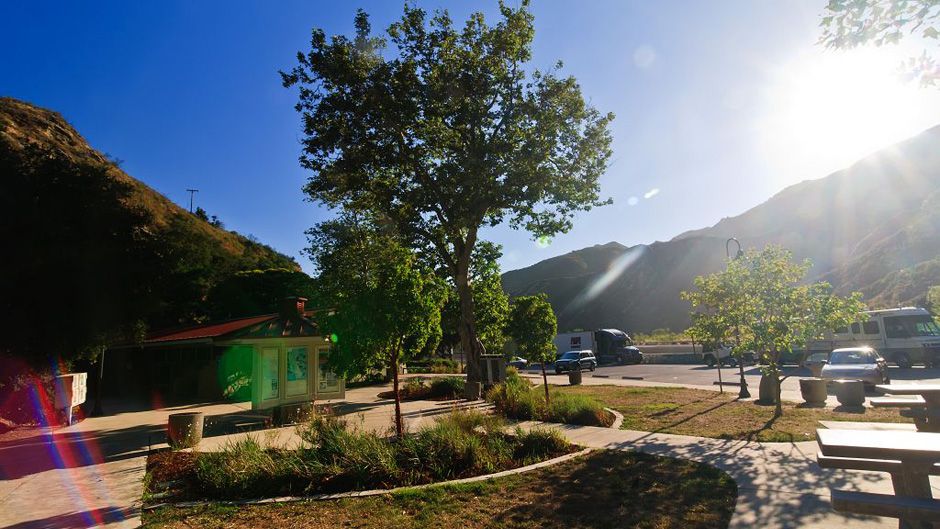 California Department of Transportation has 87 rest stops state-wide that end up guzzling copious quantities of what is fast becoming the state’s most sacred resource — water. Photo: Rian Castillo. Creative Commons BY (cropped).

Caltrans Senior Sanitary Engineer, Jerry Marcott, says the Dunnigan prototype is just the beginning — with additional facilities under consideration for closed loop modification within the next 5–10 years.

But there’s another facet of Dunnigan’s sustainable wastewater system that gets environmental geeks such as myself all tingly with optimism — the media used in the filtration tanks is none other than environmental enemy #2 — plastic.

Plastic is a petrochemical polymer — meaning it’s made from oil. While it has given our lives a veneer of convenient disposability, we are surrounded on all sides by oceans and waterways awash in plastic waste. Recycling all the plastic effectively is impossible and with plastic production set to quadruple by 2050, let’s hope someone’s got a plan.

Bringing us back to sewage.

Turns out, shredded plastic offers the perfect high surface area to volume ratio that wastewater treatment facilities need. Sewage has an indigenous microbial system that devours its own pathogens. That is, given enough surface area for its bacteria to colonize, and black water cleans itself.

Various plastics have been used as filtration media in large municipal wastewater treatment systems for 50 years. But large systems also require other more rigorous filtration methods. The design beauty of Dunnigan is its simplicity. As a compact small-scale treatment plant — it’ll only need the plastic, ponds and a final pumice (volcanic rock) filtration.

Dunnigan is also noteworthy, because it was the testing site for a self-contained plastic media wastewater system that could be a major advancement in the developing world. There’s one already successfully in place in Kibera — a slum in Kenya.

There are masses of single use plastic bottles littering Kenya because people don’t trust local tap water. So Kibera project designer, Norm Hantzsche, President of Questa Engineering, had a two-fold goal: provide sanitation and flushing toilets to a community desperately in need of them, while reducing the blight of plastic trash. 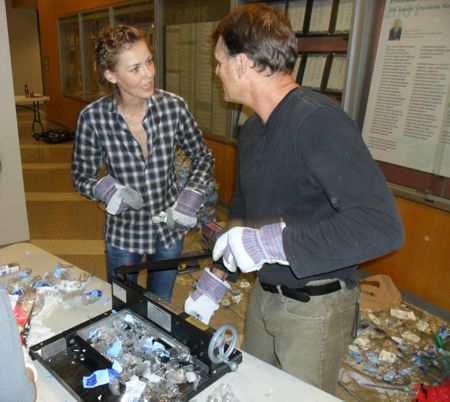 Caltrans allowed University of California, Davis scientists to run the Dunnigan wastewater system for eight months with plastic bottles, which had to be shredded by hand.

The plastic bottles were later changed out for polypropylene (PP) plastic, the media Dunnigan’s modified to utilize long-term. PP is industrially pre-shredded and treated, so far less labour intensive than bottles.

According to Captain Charles Moore, who discovered the Great Pacific Garbage Patch — the floating soup of plastic trash in the Northern Pacific Ocean — it is high time for us to re-think plastic.

Moore states we must “design recyclability into plastic products, leaving the age of extinction going instead into the age of re-use”.

Another recycled plastic/water conservation idea on the design table is a single-family home grey water recycling unit, that would use up to 500 plastic water bottles.

Hantzsche says, “repurposing is now a higher use than recycling” and that even here in the US peoples’ eyes light up when he talks about wastewater treatment utilizing plastic bottles.

It’s a promising sign in the United States where two and a half million plastic bottles are thrown away hourly.

Hantzsche and his Californian engineering team have another recycled plastic/water conservation idea on the design table — a single-family home grey water recycling unit, that would use up to 500 plastic water bottles.

Proliferation of these small and large-scale wastewater and plastic repurposing projects is the only way forward. In fact, repurposing water is already happening in California and other water stressed places in ways some of us don’t want to think about — toilet to tap.

A symbiotic solution to two escalating environmental problems — plastic and drought — can only be good news in a world predicted to experience more frequent and severe drought.