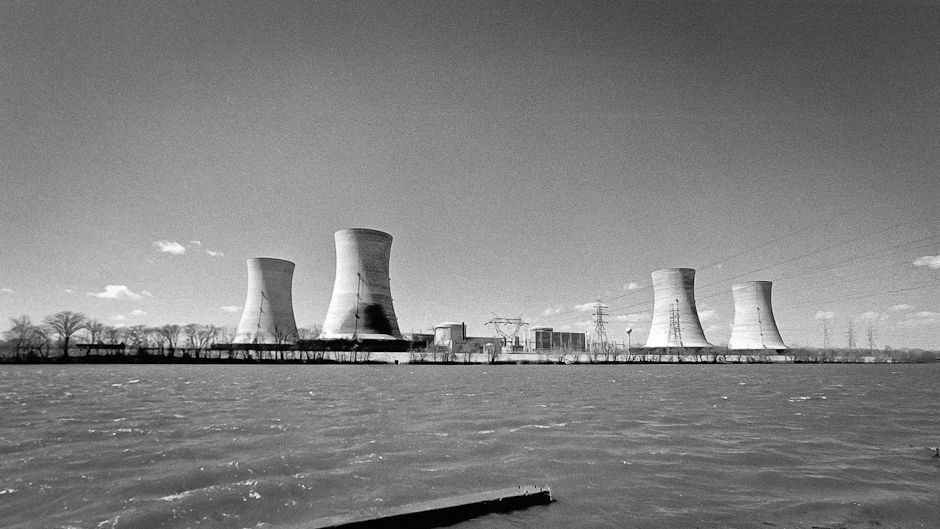 Nuclear power requires obedience, not transparency. The gap between nuclear rhetoric and nuclear reality has been a fundamental impediment to wise energy policy decisions for half a century now.

For various reasons, in many nations the nuclear industry cannot tell the truth about its progress, its promise or its perils. Its backers in government and in academia do no better.

Rhetorical excess from opponents of nuclear power contributes to the fog, but proponents have by far the heavier artillery. In the US, during the rise and fall of the bubble formerly known as “the nuclear renaissance”, many of the proponents’ tools have been on full display.

Academic and governmental studies a decade ago understated the likely cost of new reactors and overstated their potential contribution to fighting climate change. By 2006, a few US state legislatures had been enticed to expose utility customers to all the risks of building new reactors. Industry-sponsored conferences persuaded businesses and newspapers of an imminent jobs bonanza, ignoring job losses resulting from high electric rates and passing up cheaper, more labour-intensive alternatives. These local groups added to the pressure on Congress for more subsidies.

France and Japan were held out as examples of countries that had avoided the timidity and over-regulation that had stalled nuclear construction in the US. Indeed, it was argued, these nations had even solved the waste problem through their commitment to reprocessing spent fuel.

At times inconsistent tales were told simultaneously. Thus the US Congress was told that the new licensing process and the new generic designs were so untried and environmental opposition so formidable that loan guarantees were needed to lay the risks off on taxpayers. At the same time, Wall Street and state legislatures were assured that these new features had chloroformed public opposition and otherwise laid to rest the terrifying industry ghosts embodied by the nine-figure dollar losses at Shoreham, Seabrook, WPPSS (Washington Public Power Supply System), and Midland, sites that resonate in US nuclear folklore like civil war battlefield names.

The renaissance story line was hard to resist. By early 2009, applications for 31 new reactors were pending at the US Nuclear Regulatory Commission. The promises came garnished with tales of remorseful changes of heart from oft-obscure nuclear converts. With few exceptions, the news media — especially television, with its thirst for the short and the simple — fell for the rhetoric.

It is all in ruins now. The 31 proposed reactors are down to four actually being built and a few others lingering on in search of a license, which is good for 20 years. Those four are hopelessly uneconomic but proceed because their state legislatures have committed to finish them as long as a dollar remains to be taken from any electric customer’s pocket. Operating reactors are being closed as uneconomic for the first time in 15 years.

Still the band plays on. President Obama recently touted new reactors as part of his “all of the above” policy on energy. But is “all of the above” really a policy? Do we build palaces to avert housing shortages? Don’t we instead prioritize, based on the best information available? US secretaries of energy enthuse that the four new reactors will be completed “on time and on budget”, never mind that they are already behind and over and that “on budget” will mean “well above the cost of creating equivalent low carbon energy more sensibly”.

As always in the face of failure, the industry puts forth new designs as a basis for new promises, now touting small modular reactors with the same fervour with which it touted large, partially modular reactors a decade ago. Congress finds a few hundred million to preserve these dreams even as its cutbacks shatter so many others.

A new movie, Pandora’s Promise (no film-maker familiar with nuclear history would include “promise” in a title intended to be pronuclear), recently screened at Sundance.

Featuring the same old converts and straw men, it opened in cinemas a few weeks ago to tiny audiences and generally unenthusiastic reviews, especially from reviewers knowledgeable about nuclear power.

In the astonishing persistence of the global appetite for false nuclear promises lies the critical importance of the World Nuclear Industry Status Report, published on Thursday.

It sets forth in painstaking detail the actual experience and achievements of nuclear energy around the world. It is based for the most part on generally accepted data distinctively graphed for clearer understanding. Where the authors introduce judgment, they explain what they have done and why. The report has a track record stretching back years. It is much better than the embarrassing exuberances of the International Atomic Energy Agency, the World Nuclear Association or the pronouncements of most national governments.

Most of the myths on which the purported nuclear renaissance rested founder on the rocks of the information presented here.

Is new nuclear power cheaper than alternative ways of meeting energy needs? Of course not. What about low-carbon “baseload” alternatives? See page 71 of the report. Can a country grow its economy by building nuclear reactors? What don’t you understand about the employment consequences of imposing rate shock on industrial and commercial customers? Are the consequences of the Fukushima meltdowns really being overstated by antinuclear activists? Maybe, but see the chapter on the status of Fukushima.

In short, the nuclear renaissance  — whatever it may be called throughout the world — has always consisted entirely of the number of reactors whose excess costs governments were prepared to make mandatory for either customers or taxpayers. Investor capital cannot be conscripted. Investors of the sort that nuclear power must attract study risks carefully. They know the information in this report, and so should everyone else with responsibility for energy decisions that allocate nuclear risk.