Time for Some Honesty about Sustainable Commerce 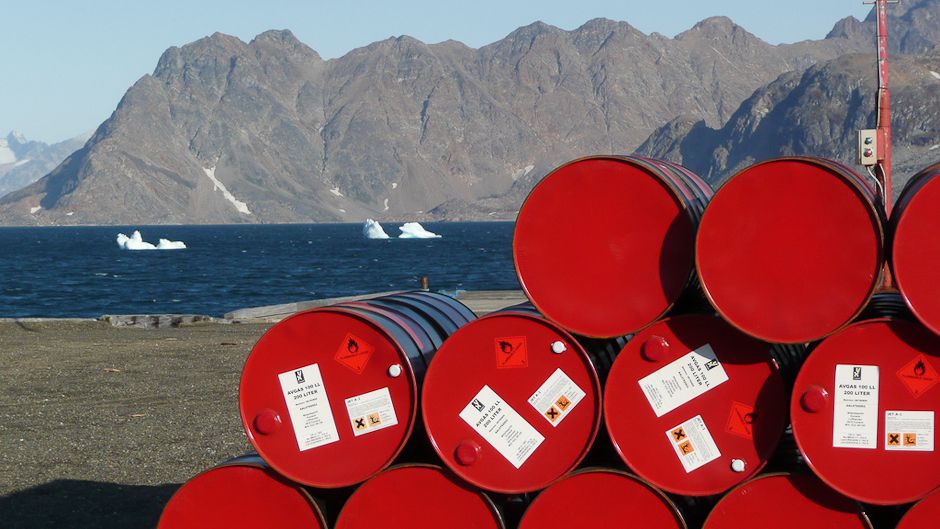 As we prepared to celebrate Earth Day 2011 today, I began thinking about all the questions I have received over the years concerning the relationship between business and sustainability.

Although questions do vary tremendously depending on whether the questioner is a student, business executive, NGO staff member or a government official and whether the person’s life is shaped by the realities of an urban industrialized country or a rural developing economy, the essence of most queries tends to fall in one of two varieties.

The first type tends to focus on whether if it is possible for a business to truly be sustainable. The second type of question is whether the term sustainable business is an oxymoron. The latter is more of a polemic tirade against the very notion that business and sustainability can be uttered in the same sentence.

The academic side of me would like to dismiss the second type of question as being one-sided and lacking proper objectivity. But then I would be ignoring the many examples of corporate sustainability misdeeds that seem to be as constant and frequent as tropical cyclones in the Pacific Ocean.

Consider the case of the American investment bank Goldman Sachs. Given all the negative media coverage that Goldman Sachs has received in the past couple of years regarding its role in the 2008-2009 global financial crisis, one has to wonder if it matters that this company actually has a progressive track record when it comes to environmental issues or that it established a Center for Environmental Markets before many of its banking competitors showed any interest in “market-based solutions to environmental challenges”.

I am guessing there are many people in the US and around the world who believe that justice would be served if Goldman Sachs executives were in a courtroom defending charges of financial crimes rather than, say, receiving an award for innovative partnerships with non-governmental organizations. This is certainly the case in which perception does drive reality more than the other way around.

Similar sentiments can be expressed for BP (how many people are likely to remember their groundbreaking “beyond petroleum campaign” after the oil spill in the Gulf of Mexico?) and even Tokyo Electric Power Company (TEPCO), the now notorious business in charge of the disaster-stricken nuclear power plants in Japan. TEPCO’s online sustainability report and its outreach activities with local communities make for some interesting reading in light of the events since March.

But how can businesses get authentic about sustainability and reframe the business and global sustainability discussion from being dominated by questions as to whether the likes of Goldman Sachs, BP and TEPCO can be sustainable or not?

Let me start with three thoughts. First, how can we create business value that is not only economically robust, but that builds ecological resilience and social capital?

In the January-February 2011 edition of the Harvard Business Review, Michael Porter (the academic who literally coined the term “competitive advantage”) and Mark Kramer outline what they refer to as the “principle of shared value, which involves creating economic value in a way that also creates value for society by addressing its needs and challenges.”

True, we heard similar ideas from business school academics before. Stuart Hart and Mark Milstein (both of whom are affiliated with Cornell University’s Johnson School of Management) proposed what they call a “sustainable value framework” .

But, even if the details are a bit fuzzy, it is a good sign that future business leaders are no longer being fed that tired (and inaccurate) maxim that the only social responsibility of business is to maximize profits (attributed to economist Milton Friedman in his 1970 essay).

Second, how can we connect the basic human needs of the developing world with the appropriate for profit and/or nonprofit organizational solutions? To begin with, multinational corporations should adhere to sustainability codes of conduct and as many companies as possible should be encouraged to sign the UN Global Compact.

However, that alone is not enough and any long-term solution to global environmental scarcity and poverty has to begin with local African, Asian, Latin American entrepreneurs who know and understand how best to connect market solutions to the myriad of social and environmental problems in their respective communities.

Many environmental and social enterprises, particularly those operating in emerging and frontier economies, never get off the ground because traditional sources of capital like banks tend to shy away from sectors that seem unfamiliar or too risky. It is not clear why we continue to reward financial instruments that increase systematic risk in the global markets rather than devoting the same degree of energy and resources to reducing market risks for the many young entrepreneurs in the developing world who are just asking for an opportunity.

Third, how can we foster collaboration that promotes triple bottom line (social, environmental, economic) benefits at the base of the pyramid and invests in relationships between for profit and nonprofit sectors in the industrialized countries, as well as between organizations from the industrialized and the developing worlds?

There are no simple answers to this question. However, as we have argued previously on Our World 2.0, some new models are emerging such as the concept of collaboration that can be found in Rachel Botsman’s and Roo Rogers’ book What’s Mine Is Yours: The Rise of Collaborative Consumption. They argue that “from enormous marketplaces such as eBay to emerging sectors such as peer-to-peer lending, collaborative consumption is disrupting outdated modes of business and reinventing not only what we consume, but how we consume”.

The biggest concern I have as Earth Day 2011 arrives is that these innovative ideas have to move from fringe to mainstream in order to make a difference on the scale we require. I find myself pondering what is it going to take to make this transition possible?

Maybe the first thing is to stop deceiving ourselves with the idea that pretty-looking corporate social responsibility initiatives are going to meet the basic human needs of our planet. How can businesses better create, connect, and collaborate for a new sustainable future?

Time for Some Honesty about Sustainable Commerce by Jacob Park is licensed under a Creative Commons Attribution-NonCommercial-ShareAlike 3.0 Unported License.