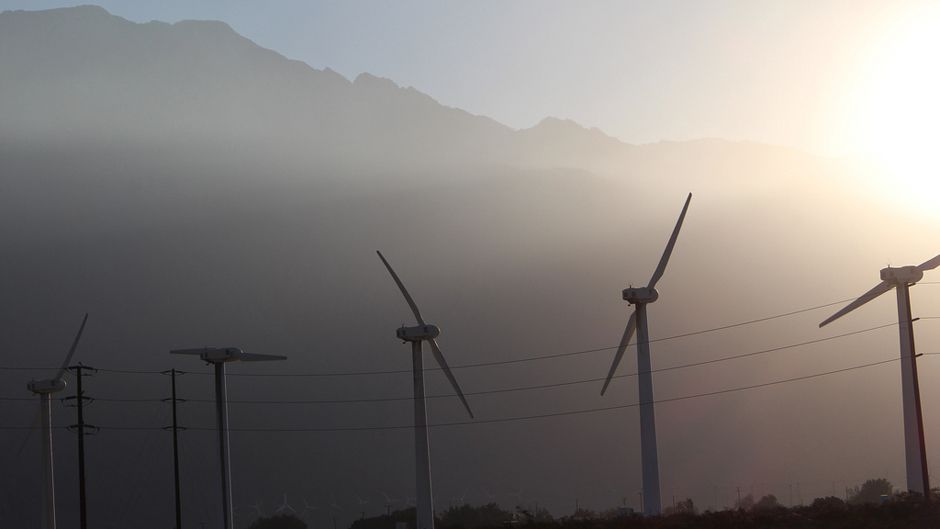 On Saturday, the United States government approved a major renewable energy transmission line that could help open up the West to stranded solar and wind assets and enable up to 3,000 megawatts of renewable energy — enough to power over one million homes — to feed into the grid. The $2 billion project, overseen by SunZia, will span 515 miles across New Mexico and Arizona, and support more than 6,000 jobs during construction and more than 100 permanent jobs according to the Department of the Interior.

“SunZia will help carry New Mexico wind and solar to larger markets in the West,” Mariel Nanasi, executive director of New Energy Economy, a New Mexico-based clean energy and low-carbon economy advocacy organization, told ThinkProgress. “There is so much possibility with the advance of both utility scale and decentralized renewable energy generation to displace fossil fuels that are threatening our climate, health and economy.”

The Bureau of Land Management addressed these concerns, and in working with the Department of Defense will now be burying three short segments of the transmission lines as they pass near the missile range. According to the DIO, the route also avoids major population centres, cultural sites, highways, and pipelines where possible. The project includes two parallel 500-kilovolt transmission lines and related facilities located on federal, state and private lands.

US Rep. Steve Pearce (R-NM), expressed continued disapproval of the project, which passes through a portion of his district.

“Green-lighting the completion of SunZia along the chosen route is a reckless rush to judgement without thorough examination,” he wrote. “It will dramatically impair the mission of White Sands Missile Range to test defense systems critical to the protection of our nation and troops.”

Pearce wrote that he is “extremely surprised” that US Senator Martin Heinrich (D-NM) and Rep. Ben Ray Luján (D-NM) would support the project, which he argues would also destroy “sites fundamental to New Mexico’s history and heritage.”

“I am taken aback by their support for crony corporate welfare at the expense of our culture,” he said.

Pearce’s strong arguments against supporting renewable energy may have something to do with his being supported heavily by the fossil fuel industry. According to a 2013 report from Citizens for Responsibility and Ethics, Pearce received the third most contributions of any congressional member from the fracking industry between 2004 and 2012.

In his statement, Pearce does not mention the roles that domestic renewable energy generation and improved grid infrastructure play in national security. The electricity grid is vastly outdated and in need of upgrading while renewable energy generation can reduce reliance heavy-polluting fossil fuels whose prices can spike and dip, disrupting stability. Modernizing the electric grid not only helps incorporate the growth of renewable energy sources, but also enables better smart grid technology that can improve efficiency and reliability.

The Department of Defense has realized this risk and is heavily investing in a variety of renewable energy projects. The Army has a “Net Zero Energy” initiative that aims to produce as much energy as they use on bases. For now, the US military is the largest single consumer of energy and oil on the planet and small shifts in fossil fuel prices can mean billions of dollars of budgetary realignments.