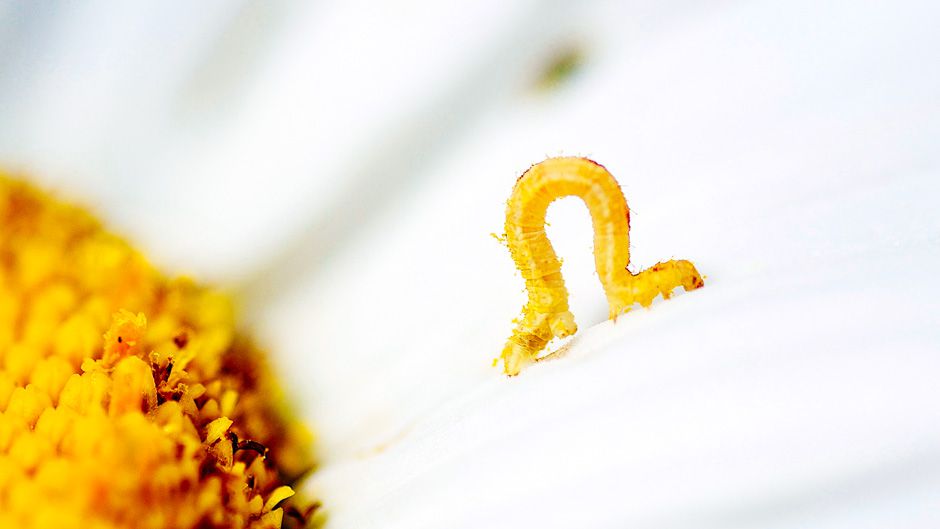 Worms and termites are not likely to win hearts and minds, but they, along with lichens and microbes, are vital to food security, say biodiversity specialists who attended this month’s United Nations conference on the Convention on Biological Diversity (CBD) in this south Indian city.

“Worms, termites, lichens and soil microbes may well be the heroes of food production as without these species land-based biodiversity would collapse and food production cease,” Julia Marton-Lefevre, director-general of the International Union for Conservation of Nature, told IPS.

“In this day’s fierce competition for political attention and funds, (preventing) land degradation is a tough sell,” said Marton-Lefevre. “It may be one of the most serious threats to global food production and biodiversity over the next few decades, affecting an estimated 1.5 billion (poor) people.

“Soil biodiversity may not be the most glamorous of our biodiversity, but it is nevertheless highly important,” she added.

“Soil is not an empty container, as is thought by modern agriculturists; land is a living organism and has to be valued as such,” emphasised internationally known Indian environmentalist and activist Vandana Shiva.

“Unfortunately, we are valuing inefficient systems like chemical intensive monoculture, forgetting that value and benefit lie in securing the soil that provides everything for humanity; discarding natural farming that simultaneously provides grains, firewood and also fodder for cattle,” Shiva told IPS.

Shiva hit out at Indian policy saying it gave “billions of dollars as subsidy for chemical fertilisers, completely ignoring the fact that the solution to hunger and poverty lay in biodiversity promotion — that is being destroyed by chemical farming.”

“Land degradation has been caused by misplaced investment; now we need to change the way we view land,” said Luc Gnacadja, executive secretary of the UN Convention to Combat Desertification, told IPS.

At the Oct. 8–19 CBD meet developed countries agreed to double funding by 2015 to support developing states meet the internationally agreed biodiversity targets set for 2020. Governments also agreed to increase country funding in support of action to cut the rate of biodiversity loss.

While key decisions taken at the conference mandate better investments in marine and coastal biodiversity, proponents of soil and agricultural biodiversity say more needs to be done on land, given that global food security is at risk.

“In the last century as much as 70 to 80 percent of forests in many countries have been cleared for farming. We now need to reverse the trend, ensure that that we focus on revitalising agriculture in a way that it will give back the land its health,” said Gnacadja.

“The era of seemingly everlasting production based upon maximising inputs such as fertilisers and pesticides, mining supplies of freshwater and fertile arable land and advancements linked to mechanisation are hitting their limits, if indeed they have not already hit them,” said UNEP executive director Achim Steiner.

“What the world needs is a green revolution with a capital G — one that better understands how food is actually grown and produced in terms of the nature-based inputs provided by forests, freshwaters and biodiversity,” said Steiner.

According to experts, the variety and variability of animals, plants and micro-organisms at the genetic, species and ecosystem levels are necessary to sustain key functions of the ecosystem. For example, a diverse range of soil organisms interacts with the roots of plants and trees and ensures nutrient cycling.

“The environment has been more of an afterthought in the debate about food security,” said UNEP chief scientist Joseph Alcamo, adding that, “only now the scientific community is giving the complete picture of how the ecological basis for food system is not only shaky but being really undermined.”

“At the moment, 12 million hectares of land where 20 million tonnes of grain could have been grown disappear every year,” said Marton-Leferve. “It is no coincidence that all three critical planetary boundaries that are today exceeded by human activities — biodiversity loss, climate change and global nitrogen and phosphorous run-offs that create dead zones in once fertile areas — are directly related to our land use practices.”

“The endeavour to build a land-degradation neutral world is a paradigm shift. It means avoiding the degradation of new areas. But where this is inevitable, we have to offset land degradation by restoring at least an equal amount of land which is degraded, ideally in the same landscape, in the same community, in the same ecosystem,” said Gnacadja.

“Mobilising and employing financial resources may not be so much about hard currency but about our learning — through policy and practice — to account for the natural capital called soil without commodifying it and without taking shortcuts for profit with nature.” Gnacadja said. “When support is forthcoming, in whichever form, developing countries must start walking the talk.”

Manipadma Jena is an independent development journalist and communications consultant who works out of Bhubaneswar in eastern India. She specializes in environment, climate change, biodiversity, indigenous people and the MDG themes broadly.