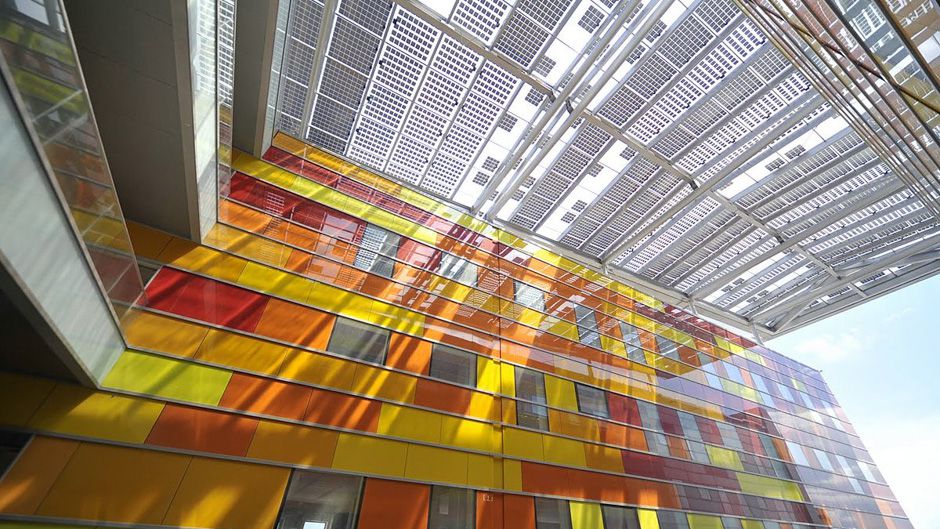 Earlier this year Sir David King, former chief scientific adviser to the UK government and now the special representative for climate change, told a climate conference that there should be a greater focus on green technologies to help tackle climate change. While most people would have no problem with this idea, the real issue is which technologies to back. We are not short on innovation.

Over the last 20 years, there have been 1.2 million granted patents and published patent applications from across the US, Europe and some world territories, on the clean tech patenting site CleanTech PatentEdge.

Of course, many of these ideas may never see the light of day or are unworkable on a mass scale, so what are the more realistic and practical innovations? We’ve picked out five technologies that are worth keeping an eye on.

An interesting development in alternative energy tech is the transparent solar cell. Imagine a phone or building or car being able to harness energy through its glass. Ubiquitous Energy, a startup born out of MIT in Cambridge, Massachusetts and now residing in Redwood City, California, showcased its ClearView Power technology to the public for the first time last week.

With a thickness of less than one thousandth of a millimetre, the “glass” (it’s really a film) transmits light visible to the human eye, while selectively capturing and converting ultraviolet and near-infrared light into electricity to power a mobile device and extend its battery life. This, according to Ubiquitous Energy co-founder and CEO Miles Barr, is a key target for the company.

Could it replace the battery? It’s definitely an ambition of Barr’s. Bob Raikes, a display specialist from the consultancy Meko Ltd, believes the technology will not take over from batteries just yet, but it “could significantly raise the time between charges.” Raikes also suggests the technology has a real and immediate application in electronic shelf labels as it would reduce the need for constant battery replacement.

Approximately 22,000 tonnes of household batteries end up in landfill sites every year, according to Recycle More. Recycling rates are low, at around 10%, so the idea that batteries could be more efficient, biodegradable or at least made from sustainable materials is a welcome one.

This month researchers in Sweden and the US announced they have developed a battery made of a squishy wood-based foam substance called aerogel. Made primarily from wood pulp, the battery is lightweight, elastic and high-capacity. Target markets include wearable computing and in-car electronics.

Research into new battery technology is not new. Last year scientists at the University of Illinois and Tufts University in Massachusetts developed a biodegradable battery that could dissolve in water.

But these technologies are unlikely to transform the home battery market just yet. Both are still early stage (at least 5-10 years away from commercial market) and still expensive to produce on a mass scale.

For the moment at least, we will have to make do with partially recycled batteries, such as Energizer’s EcoAdvanced range, launched in February this year. Although at present only 4% of each battery is made from recycled parts, the company hopes that by 2025 this will rise to 40%.

Some of the most public advancements in clean technology have been in transport development. But, while Google’s driverless cars and Elon Musk’s Tesla have received plenty of attention, research and development into electrical vehicle charging has gone largely unnoticed. OK, plugging cars into sockets may not be especially interesting, but imagine an electric car being charged while it drives on the road?

The UK’s Transport Research Laboratory announced in March this year that it is conducting a feasibility study into dynamic wireless power transfer (WPT) technology on Britain’s roads in order to prepare for — and potentially encourage — greater usage of electric vehicles. It’s still some way off but the intent is good.

A more immediate goal is to introduce induction charging in cars to remove the need for cumbersome cables. Qualcomm Halo is one of a few companies (including BMW and Volkswagen) pioneering the development of wireless electric vehicle charging (WEVC) technology. Trials have already been held in London and according to Anthony Thomson, the vice president of Qualcomm Technologies, “the future of urban mobility is electric and wireless — and wireless EV charging holds the key to mass adoption of EVs”.

We have been hearing for years about possible oil-replacement innovations, from jojoba-based biofuel through to rubbish-powered cars, but the truth is we are still some way off creating Doc Brown’s compost fuel-powered De Lorean from Back to the Future Part II. The same was once said of hydrogen-fuelled cars but now Toyota and Hyundai are changing all that with commercial releases. 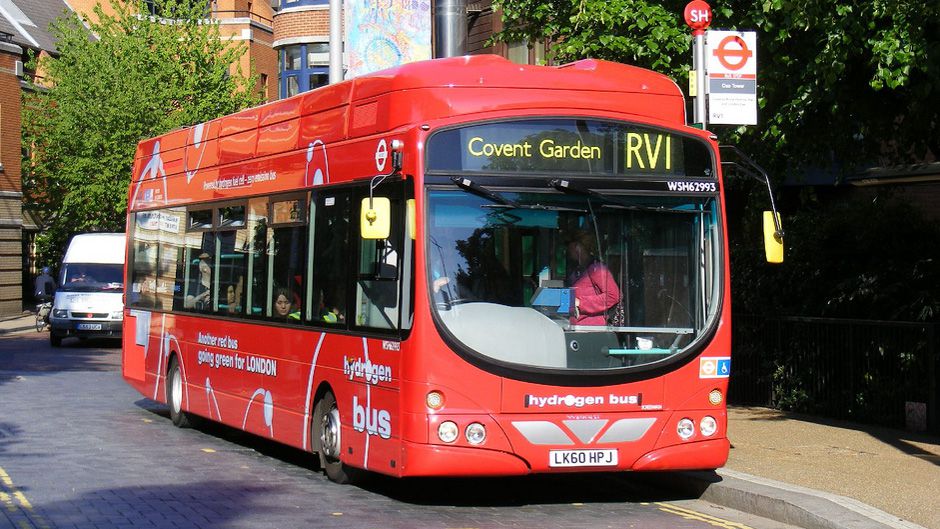 One company behind this advance in hydrogen fuel cells is Intelligent Energy. CEO Henri Winand is bullish, saying “the hydrogen age has arrived” but it is not just automotive where the company is finding a home for hydrogen.

“We are deploying fuel cells to replace small diesel back-up generators in India on a landmark scale,” says Winand, “and the rollout of our charger Upp in Apple stores in the UK brings us a step closer to consumer electronics.”

Affordable means of alternative power in the hands of the consumer has been a goal for some time and finally seems to be becoming a realistic prospect. Last year solar panel installations almost doubled in the UK but one area where there has been very little advancement is the domestic boiler.

Suffolk-based energy company Flow claims to have changed that with the launch this year of a domestic gas boiler that generates electricity while it heats the home. As well as claiming to cut electricity bills, Flow says the model reduces carbon emissions by 20%. The company says that with a five-year return on investment, the savings could eventually be as much as £500 a year.

It is this sort of energy-saving initiative, driven by consumer technology and based in the realms of reality that could help drive real difference in energy consumption and emissions. These are just five examples but the broader point is that — while there is still some way to go — the sector is driving innovation across industries.

Not all technologies are ready yet and as with most innovation there are premium costs to consider both in terms of outlay and maintenance. But as politicians prepare their proposals for the forthcoming climate change meeting in Paris, they would do well to listen to Sir David King — because the answers to fighting climate change could well exist already.

World Environment Day: Can Technology Save Us?